Bollywood superstar Salman Khan is doing his part amid this global pandemic. As Coronavirus has brought the world to a standstill, it has affected the families of daily wage workers. The actor has pledged to financially support 25,000 daily wage workers from the film industry, according to Federation of Western Indian Cine Employees (FWICE). 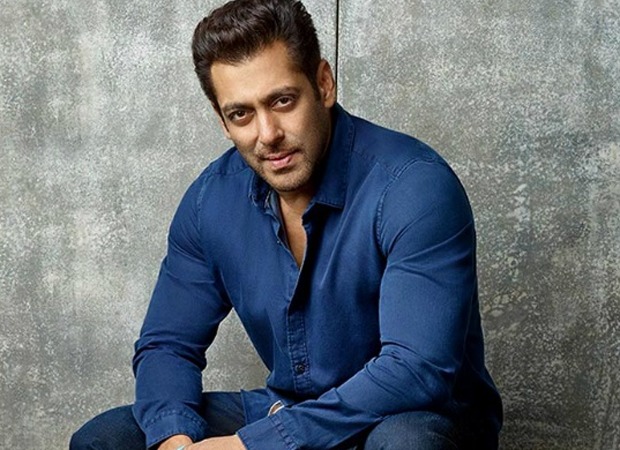 Now, he has upgraded it to Rs. 6000 per worker for the next two months. As per Ashok Dubey, General Secretary of FWICE, they provided Salman Khan’s team with a fresh list of 25,000 workers and their account details. He has decided to support the daily wage workers for 2 months by giving Rs. 6,000 (Rs. 3,000 per month) per worker. Once he received the full list, the payments were all done. This comes about to Rs. 15 crores for 2 months for 25,000 workers.

Salman Khan is also helping women daily wage workers. There were around 800 women with FWICE out of which 40 did not have bank accounts. So, they made a separate database for them and provided the list to Salman Khan. The account details of their relatives were procured by the federation to help the women workers.