Salman Khan is quite literally the saviour of a lot of people amidst the lockdown. He has decided to take care of the 25,000 FWICE workers that were financially affected by the impromptu lockdown. The actor has always been very generous when it comes to charity and has never hesitated to help the needy and stepped up to do the job every single time. Keeping his word, Salman helped those workers and has yet again won the hearts of many. 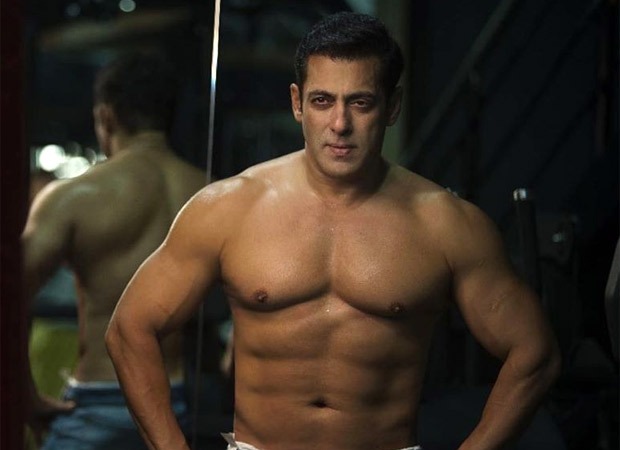 According to sources, Salman Khan has already transferred money to the crew members’ accounts who were scheduled to work on Radhe – Your Most Wanted Bhai between March 26-April 2. A makeup artist confirmed the reports and thanked Salman Khan form the bottom of his heart for helping them out during these tough times.

There’s a reason why the industry is all praises for his generosity and humble nature. Radhe – Your Most Wanted Bhai is slated to release on Eid this year, and Salman Khan has been getting the film edited from his home.

Also Read: RIP: Salman Khan mourns the death of his nephew, Abdullah Khan, who passed away due to lung cancer