Actor Salman Khan has been stationed with a bunch of his family members and friends at his Panvel farmhouse ever since the lockdown was announced. Most of his family members include his sister Arpita Khan Sharma, brother-in-law Aayush Sharma, their kids, nephew Nirvaan, among others. Meanwhile, his parents are in Bandra, Galaxy Apartments in Mumbai. After 60 days, he paid them a visit after getting all the necessary permissions. 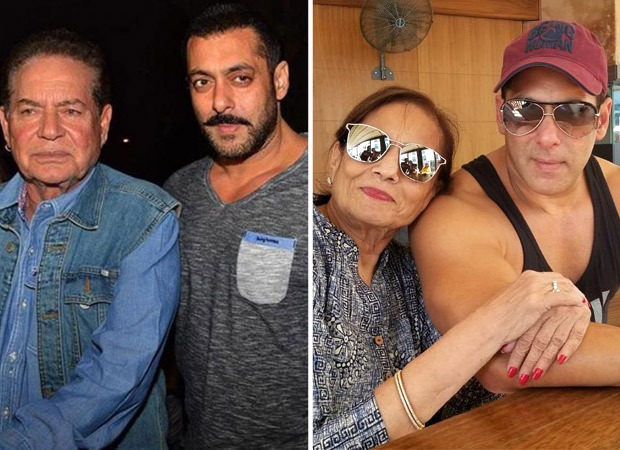 On May 19, Salman Khan made a quick visit to Bandra to meet his elderly parents Salim and Salma Khan after being touch with them via video calls. He also oversaw the relief work that his father has been doing. After spending a few hours with them, he went back to the Panvel farmhouse.

Jacqueline Fernandez, Waluscha De Souza, and Iulia Vantur are also staying with him at the farmhouse.

Meanwhile, on the work front, Salman Khan will be next starring in Radhe – Your Most Wanted Bhai directed by Prabhu Dheva. While the filming is almost wrapped up, 10-days of important scenes shooting are pending. No announcement has been made about the release of the film amid pandemic.