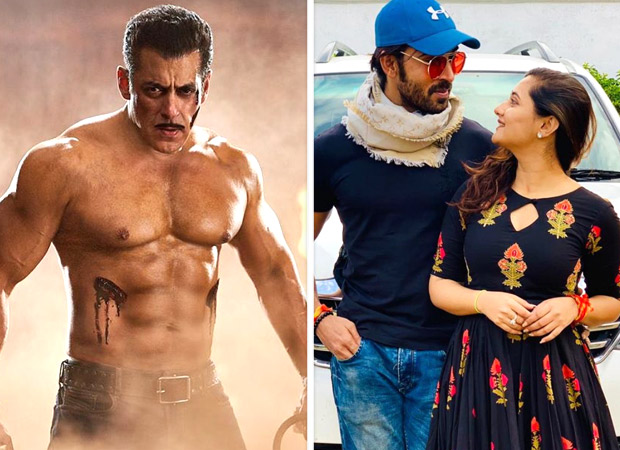 So when he came on the show, he made sure to ask Salman Khan why he chose to reveal Arhaan Khan’s past in front of Rashami Desai the way he did. Salman revealed that he knew Rashami for a long time and if he knows that she’s being wronged than it is his duty to inform her. He also revealed that he spoke to them separately after making that announcement to clarify the issues.

As for Rashami and Arhaan’s relationship, she has said that it is all over from her end.