Bollywood actor Salman Khan is easily one of the bankable stars in the country. The actor is always in demand when it comes to brand endorsements. Having numerous brands in his kitty, the superstar also charges a whopping amount too. 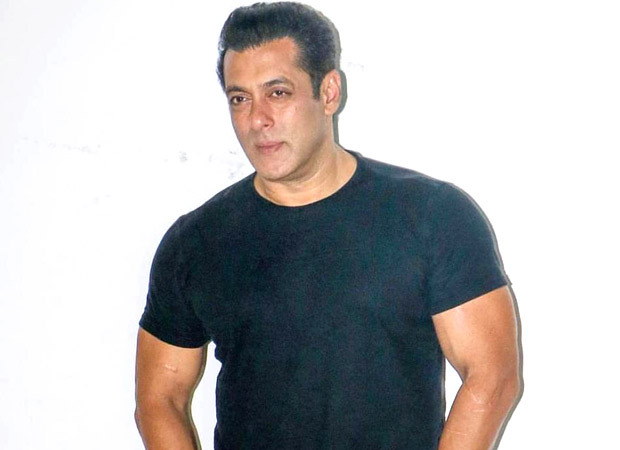 If the reports are anything to go by, Salman Khan, who has become the face of this Chinese smartphone, filmed a commercial last month at Mehboob Studios in Mumbai and is charging Rs. 7 crore per day. Since the actor has a huge fan following, the brand was ready to shell out the whopping amount. The actor will soon film more campaign-related stuff for which he has already allotted four to five days and will be paid the same fee.

Meanwhile, on the work front, Salman Khan will be next starring Radhe – Your Most Wanted Bhai releasing on Eid 2020. This will be followed by Kabhi Eid Kabhi Diwali set for Eid 2021 release.

ALSO READ: Salman Khan reads the biography of late Rajendra Kumar on the sets of Radhe: Your Most Wanted Bhai, see photos