With multiple changes among the contestants’ dynamics on a daily basis on Bigg Boss 14, Kavita Kaushik has once again become the captain of the house. While she has faced a lot of criticism in the house, this time, Abhinav Shukla and Rubina Dilaik have refused to do chores in the house while she remains the captain. 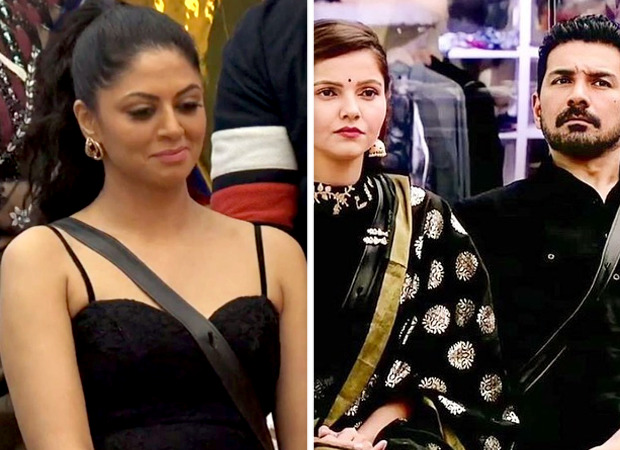 Engaging in a rather rebellious tactic, the couple is seen leisurely chilling in the house while Kavita is seen losing her cool on Rubina and says, “Jis aurat ne Shakti naam ka show kiya hai woh sabse kamzor hai”, referring to her show where Rubina played the role of a transgender. The promo has increased the anticipation among the viewers. While on the other hand, Eijaz Khan is seen losing his cool over Nikki Tamboli for disrespecting him during the partition task when she tells him, “Chal nikal”. Seeing this, Pavitra Punia asks Eijaz not to entertain Nikki.

Take a look at both the promos right here.

Also Read: Bigg Boss 14: Eijaz Khan talks about his wedding being called off a month before the big day in 2015