These are definitely difficult times as a lot of actors have either been replaced or have not received their due payments. With this being said, during the lockdown, we have come across quite a few tragic stories of some actors committing suicide because of the lack of funds. In his recent interview with a leading daily, Ronit Roy spoke about how he is selling off his belongings to support the 100 families that he is responsible for. 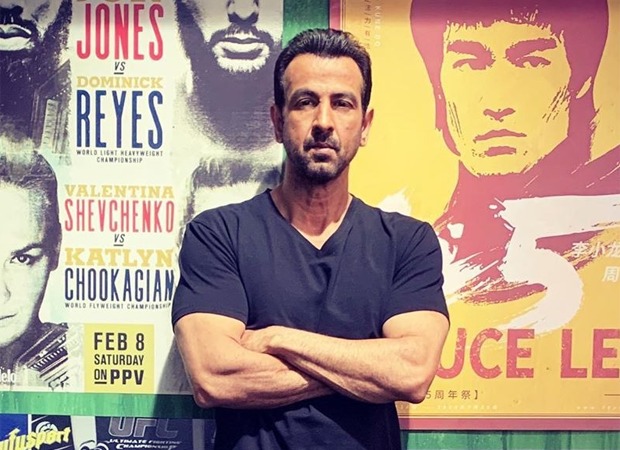 Ronit Roy spoke about the 90-day payment rule in TV industry and said that if an actor has read the contract that included the clause and had a problem with it, then the issue should have been addressed at that time only. Having said that, the producers and channels need to understand that these people belong to their team. During this dark period, all of us are struggling financially and emotionally to meet our daily expenses. Ronit further said that he is not asking the producers to pay them extra money, but they should get their due payments.

Ronit owns a small business and has been selling off his belongings to support the 100 families that he is responsible for. The business is shut since March and the money is drying up. If he can manage to still pay, then he suggests that production houses with massive offices can also do something about the lack of payments.

Also Read: Watch: Ronit Roy demonstrates how to easily convert your T-shirt into a mask and proves its efficiency