With restrictions being lifted slowly from the nation-wide lockdown, films and TV shootings will resume soon. Filmmaker Sanjay Gupta will head to Ramoji Studios in Hyderabad for the song and climax portion shoot of his next film Mumbai Saga. The 10-12 day schedule will have 30 member crew in order to follow the guidelines provided by the government. 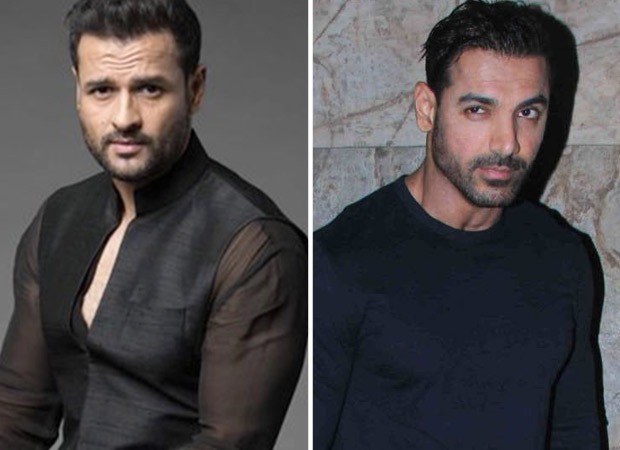 Speaking of Mumbai Saga, the film is based on real events – the clashes between gangsters and cops and what led to Bombay renamed as Mumbai. Actor Rohit Roy, who has previously worked in gangster drama, says his role in this film is pretty different. He had to bulk up for the role of a street-smart ruffian and had to continue maintaining it for the continuity.

Working with John Abraham was a blast for the actor. Rohit Roy spoke to a daily stating that John was pretty different from what he is on screen. He has a great sense of humour and would often deliver it poker-faced. He said that when he did Kaabil, he never thought he would meet someone as secure as Hrithik Roshan. Ronit further said that John and Hrithik were both cut out of the same cloth.

Speaking about the film, the actor said that there’s no shootout in the film but a drama between cops and gangsters inspired by the late 80s and 90s. He also revealed how he once had a brush-up with the underworld early on in his career. Rohit Roy revealed that he was called in for narration and was told to do the film with a gun pointed at him from across the table. He had no choice but to take up the film but the project got shelved.