Robert Pattinson is easily is one of the most favourite stars of this generation. The actor had his breakout moment as Cedric Diggory in Harry Potter and The Goblet Of Fire followed by bagging the lead role in Twilight franchise as the vampire, Edward Cullen. But. before his breakout role, he was a theatre kid and working as a paperboy! 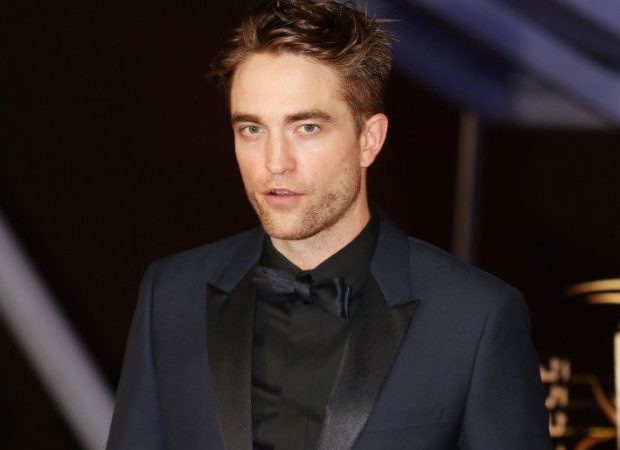 Robert Pattinson worked at a local store for almost a year as a paperboy to earn some pocket money. But, the store owner did not know that the 15-year-old Pattinson who worked at his store had gone onto to become a big movie star. Speaking to international tabloid Insider, Vipin Patel, the owner of a British convenience store, said, “I can’t even pinpoint when it was but I was like, ‘Wow that’s Robert’ when I read one of the papers here about him.”

“He worked very well, I don’t remember him not turning up. He was always on time and punctual and even worked when the weather wasn’t good,” Patel revealed to the tabloid. “I think in general, it’s nice from an early age to have a job like that as it teaches you something, maybe a bit more responsibility and how you should spend money and also how hard it is to earn that money.”

Robert Pattinson, at the age of 18, bagged the role of Cedric Diggory of the house Gryffindor in Harry Potter and The Goblet Of Fire. He starred in Twilight franchise and since then, there’s no looking back for the actor. And now, in 2020, he is taking on the role of Batman in Matt Reeves’ upcoming film, The Batman.