After dropping the first trailer back in December 2019, the new trailer of Christopher Nolan’s highly awaited film, Tenet, was unveiled on May 21, 2020. Robert Pattinson stars alongside John David Washington in this new action-packed espionage thriller. But, in true Nolan fashion, the film was quite complicated according to Pattinson. 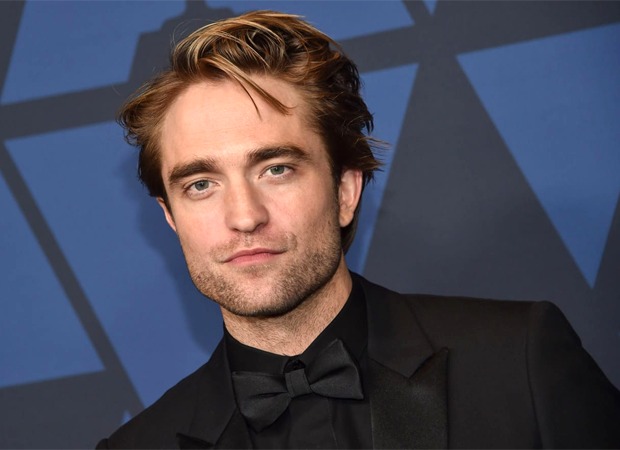 Speaking to Esquire, the 34-year-old actor said, “It’s an incredibly complicated movie, like all of [Christopher Nolan]’s movies. I mean, you have to watch them when they’re completely finished and edited three or four times to understand what the true meaning is,” Robert shared.

He further admitted that he was clueless most of the time while they were shooting. “When you’re doing them, I mean, there were months at a time where I’m like, ‘Am I…I actually, honestly, have no idea if I’m even vaguely understanding what’s happening.,” Robert added. “And yeah, I would definitely say that to John David. On the last day, I asked him a question about what was happening in a scene, and it was just so profoundly the wrong take on the character. And it was like, ‘Have you been thinking this the entire time?’”

Tenet stars stars Robert Pattinson, John David Washington, Dimple Kapadia, Elizabeth Debicki, Michael Caine, Kenneth Branagh, and Aaron Taylor-Johnson. Armed with only one word—Tenet—and fighting for the survival of the entire world, the Protagonist journeys through a twilight world of international espionage on a mission that will unfold in something beyond real-time. Not time travel. Inversion.

It was filmed across seven countries. And it will be filmed as per Nolan’s preference using IMAX and 70mm film. It will be an action-packed film. Warner Bros. will release Tenet in theaters soon instead of July 17, 2020, amid the coronavirus pandemic.

ALSO READ: TENET: Christopher Nolan bought real Boeing 747 plane only to blow it up in one important sequence