Abhishek Bachchan has been celebrating 20 years in the industry in the best way possible. The actor has started a series of posts, Road To 20, as he shares intricate details of all the projects he has done in the last 20 years. He debuted in Bollywood opposite Kareena Kapoor Khan with Refugee and it has been a roller coaster ride for him. For the year 2009, Abhishek Bachchan was a part of two of the best film, Rakeysh Om Prakash Mehra’s Delhi-6 and Balki’s Paa. 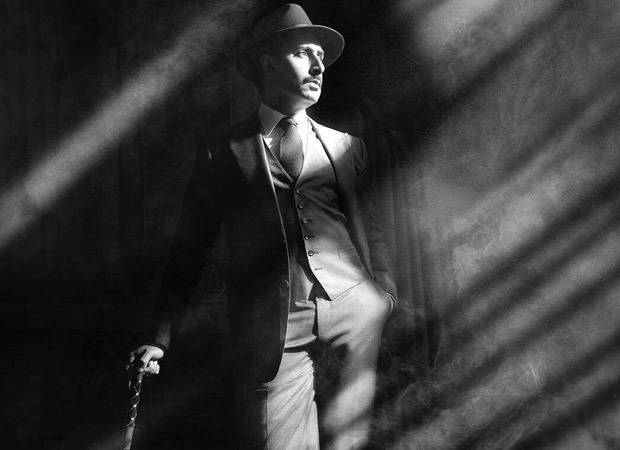 Recalling the good old days, Abhishek captioned it as, “#Roadto20 Year-2009 #Delhi6 #Paa Many don’t know that in 1998 @rakeyshommehra and I wanted to start our film careers together. Him directing me in a script we both worked on called “Samjhauta Express”. Both not able to get anyone to launch us despite trying very hard. I forget how many producers and directors I met and requested to give me an opportunity to act. But to no avail! We both were friends and decided that we would develop something that Rakeysh could direct and I would act in and that’s how Samjhauta Express was conceived. Alas, the film never got made ( a regret we still have in our hearts ). Rakeysh went on to make Aks with my father and I was luckily spotted by JP saab. He liked my “look”, I had grown my hair long and a beard for SE. JP saab was thinking of making Akhri Mughal ( a historical ) and was on the lookout for a young fresh face… I got lucky. He never made Akhri Mughal but made Refugee instead. Over 10 years later Rakeysh and I finally managed to work together in the beautiful and still oh-so-relevant Delhi 6. Such a beautiful cast. We were all like one big family, always together even after wrap. Great senior actors that I could have only dreamt of acting with. Such a special experience. @sonamkapoor in only her second film. My second with the stunning Waheda Rehman aunty. And my first with an actor I was always a fan of and was praying I would get the opportunity to work with. Mr. Rishi Kapoor. Although Chintu uncle and I had just a few scenes together, they were so memorable to shoot!

Paa, saw me reunite with my Pa! Our 6th film together. My first with Balki and second with @balanvidya also my first film as a Producer. It was such a unique concept and so sensitively handled. Only by the quirky mind of Balki! The film went on to great box-office success and won several awards for everyone. We also managed to win 3 National Film awards. @amitabhbachchan for best actor, Arundhati Ji for supporting actress and yours truly, as producer, for best film (Hindi) all of it entirely due to Balki. None of it would have been possible without his vision and conviction. I’m told dad and I even hold a Guinness book of world record for our film.”

Also Read: Road To 20: Abhishek Bachchan recalls how Goldie Behl and he were thrown out of the sets of Amitabh Bachchan’s Pukar