Late actor Rishi Kapoor’s last film titled Sharmaji Namkeen is scheduled for a 2021 theatrical release. As the shoot of the movie is still pending, the makers endeavour to present the veteran actor’s last film as a tribute to his fans & him on his birthday, the 4th of September, this year. To achieve this reality, Paresh Rawal has agreed to complete the remainder of the film in the same role – a sensitive step that is unprecedented in Hindi cinema. The filmmakers and Paresh Rawal have taken this decision in order to release the film as a mark of respect for Rishi. 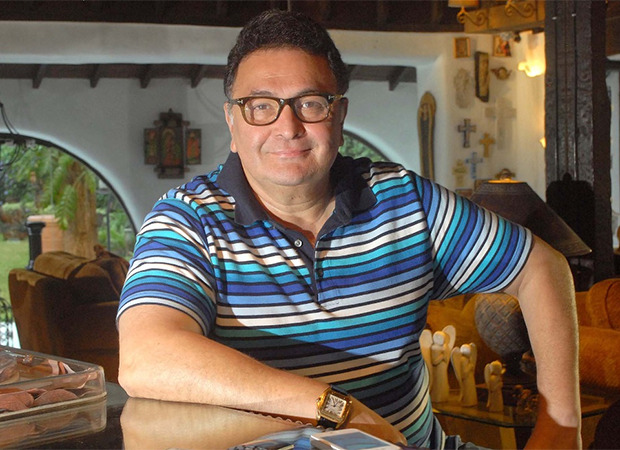 Kapoor’s final performance and a celebration of his inimitable talent and career for all his fans. Produced by Ritesh Sidhwani & Farhan Akhtar in association with MacGuffin Pictures, directed by debutante Hitesh Bhatia, this film is a light-hearted coming-of-age story of a lovable 60-year-old man. The makers and team of Sharmaji Namkeen are ready to resume shoot soon with plans of a 2021 release.

The actor passed away after losing the battle to Leukemia on April 30, 2020.

Also Read: From losing Rishi Kapoor to shooting for Jug Jugg Jeeyo to COVID-19, Neetu Kapoor sums up 2020 in a post