Yesteryear actress Nimmi passed away after prolonged illness at the age of 88. The actress was one of the famous stars in the late 50s and 60s and known for her roles in Aan, Barsaat and Deedar. Rishi Kapoor, who knew the actress, paid homage to her and said that she was always part of the RK family. 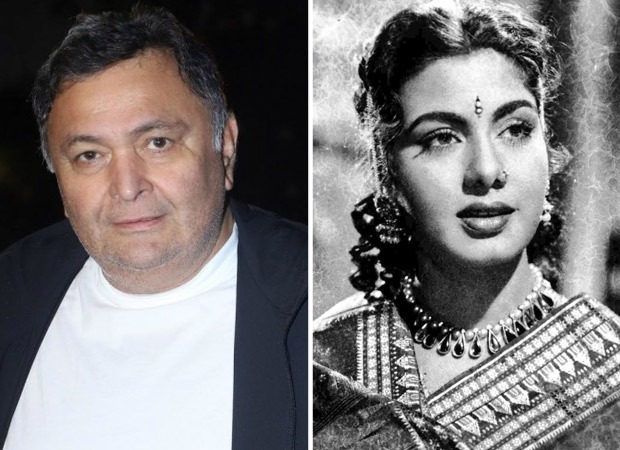 “RIP. Thank you Nimmi aunty for all the blessings and love for Bobby on its premiere release. You were part of the RK family. Barsaat was your first film. Allha aapko Jannat naseeb kare. Ameen,” he wrote on Twitter on Thursday.

It was Raj Kapoor who had reportedly cast her as the second lead in Barsaat in the year 1949. She was part of three iconic songs including ‘Barsaat Me Humse Mile Tum’, ‘Hawa Me Udta Jaye’ and ‘Meri Patli Qamar Hai’. Since then, there was no looking back as she went onto star in several films including Sazaa, Aan, Uran Khatola, Bhai-Bhai, Kundan, Mere Mehboob, Pooja Ke Phool, Akashdeep, Love and God.

Born as Nawab Banoo, the actress chose Nimmi as her screen name. She was admitted at a suburban hospital in Juhu, Mumbai on March 25 after she complained of breathlessness. She had been in and out of the hospital for a while. She was buried at a cemetery in Reay Road in Mumbai on March 27.

ALSO READ: Rishi Kapoor slams a troll who asked if he had stocked up on alcohol amid nationwide lockdown