Singer Rihanna is doing everything to support those in need amid the coronavirus crisis. She has teamed up with Twitter and Square CEO Jack Dorsey to support domestic violence victims whose lives have been affected due to Stay-at-home orders in the US. 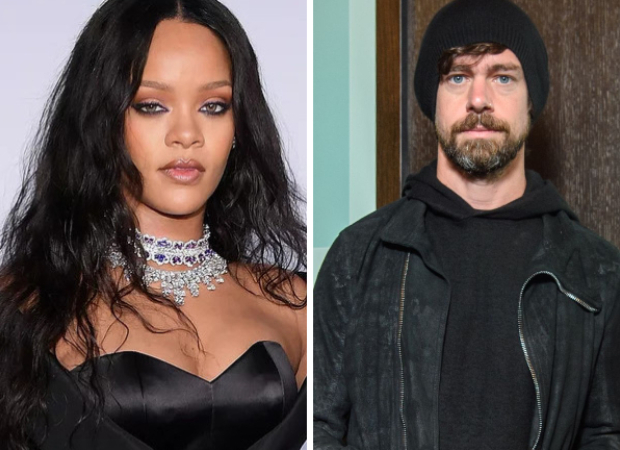 Rihanna’s Clara Lionel Foundation and Dorsey have pledged to donate $2.1 million each for a total donation of $4.2 million to the Mayor’s Fund for Los Angeles. The joint fund will provide shelter to them for 10 weeks including meals and counseling for individuals and their children suffering from domestic violence. “At approximately $125 per day, the grant will cover housing and food for 90 domestic violence victims per week, with an additional 90 victims every week thereafter for 10 weeks,” Clara Lionel Foundation said in a statement.

After the government in the US ordered safer at home initiative amid COVID-19, there are reports stating that over 90 people per week including their children are being turned away from the domestic violence shelters.

ALSO READ: Rihanna wears a durag on British Vogue cover, reveals about her album and says she wants to have kids