Just when we thought Javed Akhtar’s triumph as the first Indian recipient of the prestigious Richard Dawkins award, was a matter of pride for the entire nation, some Twitter users got into action claiming that the globally-respected Javed Akhtar had not actually won the globally respected award but had only been nominated. 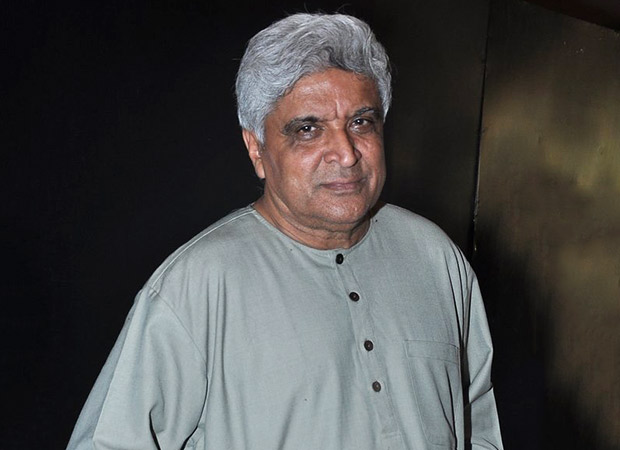 Now in a huge setback to the nasty naysayers of Hindustan who couldn’t believe that a Muslim could be honoured for his secular values, Richard Dawkins himself has tweeted: “@Javedakhtarjadu is the 2020 Richard Dawkins Award winner and I could not be more pleased. The Centre for Inquiry, on whose board I sit, has designated him this year’s recipient for his courageous public stands on behalf of atheism, rationality, and freethought.”

Javed who can’t stop smiling since the announcement says “Let the self-motivated elements feel happy if they feel I haven’t been honoured. As an Indian I am pleased to be thus honoured.”