Sushant Singh Rajput’s body was moved to Cooper Hospital yesterday after it was recovered from his apartment in Bandra. The police took it away for post-mortem and the cause of his death was declared as asphyxia or in simpler terms, suffocation due to lack of oxygen. Sushant Singh Rajput’s last rites are to be performed today in Mumbai by his family. While Sushant Singh Rajput was known to keep his personal life private, there were rumours of him being in a live-in relationship with Jalebi actress, Rhea Chakraborty. 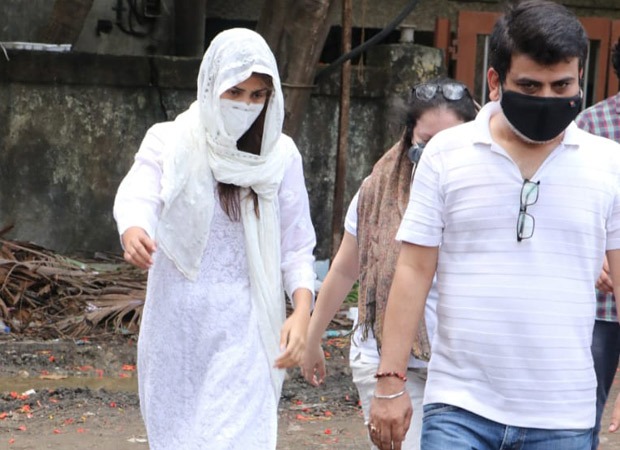 Rhea visited Cooper Hospital today to see Sushant for the last time and was captured exiting the hospital in tears. Take a look at her pictures. 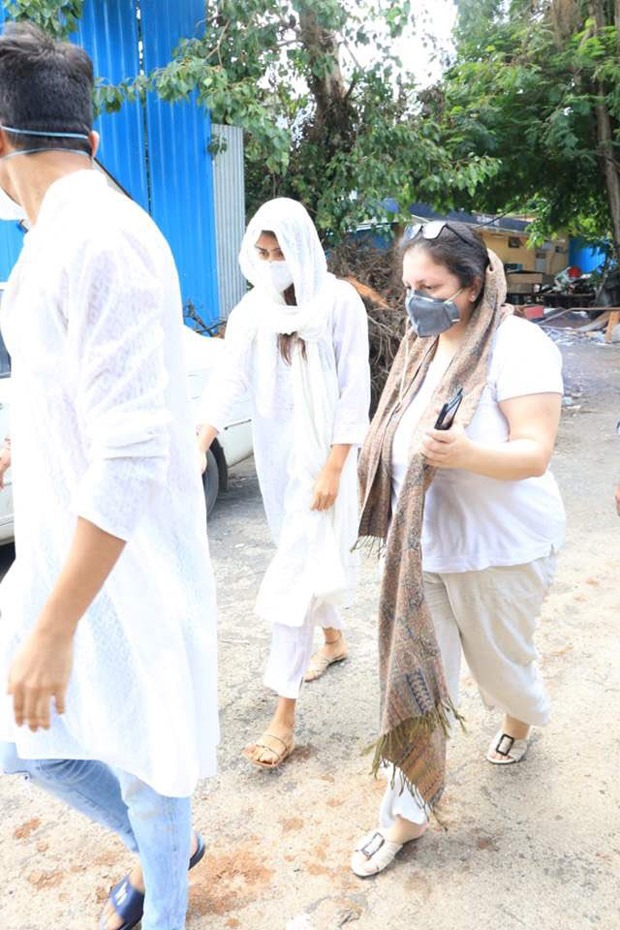 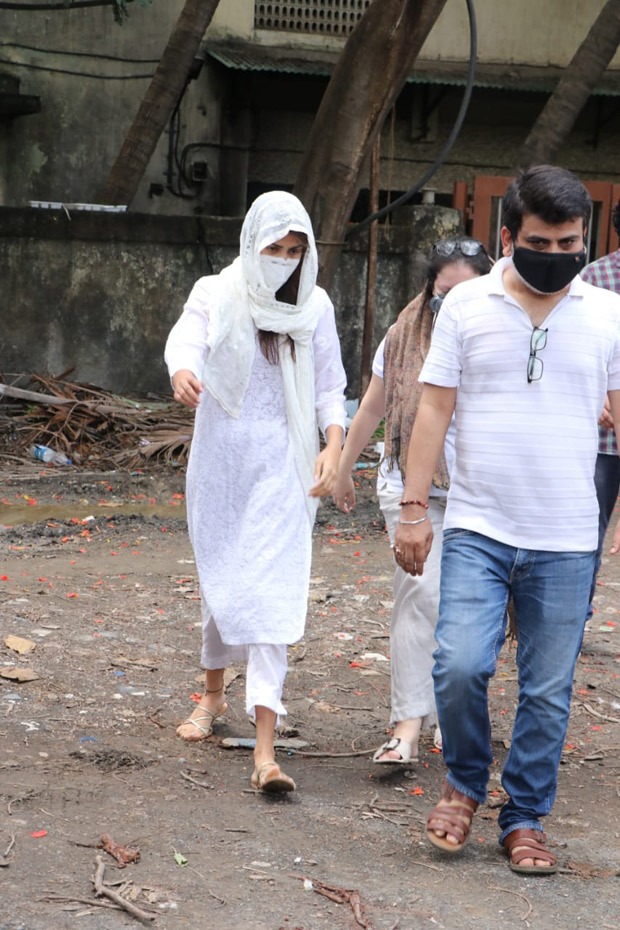 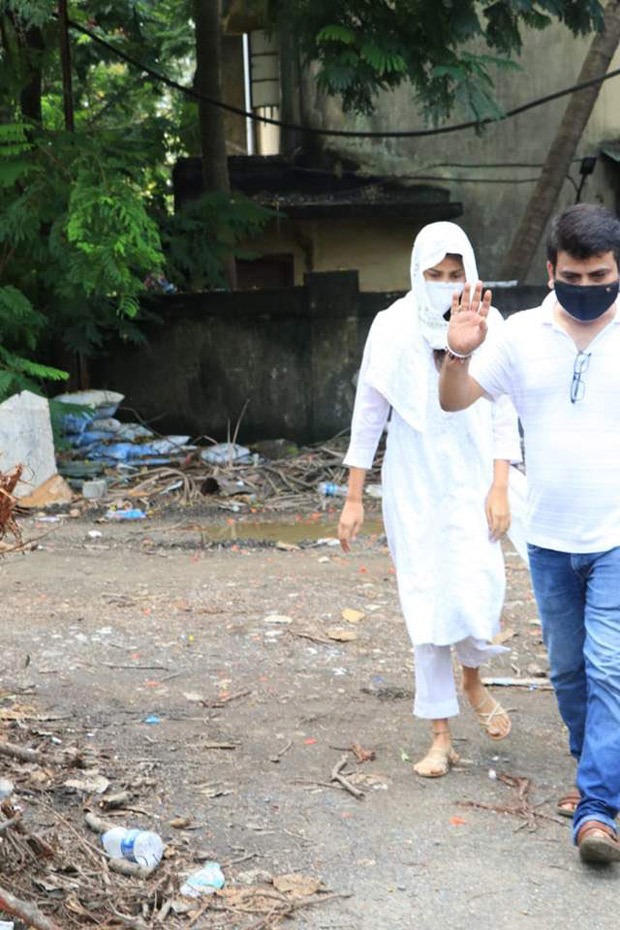 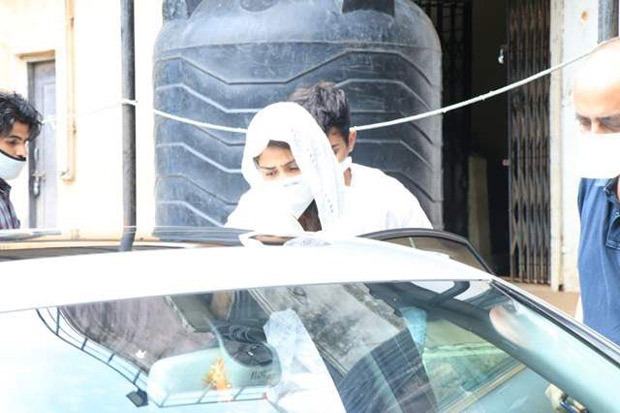 Even though neither of them confirmed the relationship, they maintained that they were close friends and now, Rhea Chakraborty will be questioned by the police for further investigation.

Also Read: Shekhar Kapur on Sushant Singh Rajput’s death, says he knew what he was going through