For all those accusing actress Rhea Chakraborty of abetting Sushant Singh Rajput’s suicide writer-director Rumi Jaffrey has only one question: “Were you there? Did Sushant tell you anything about his equation with Rhea? Do you have any idea how devoted she was to him? When you talk about her as gold-digger it is shameful.” 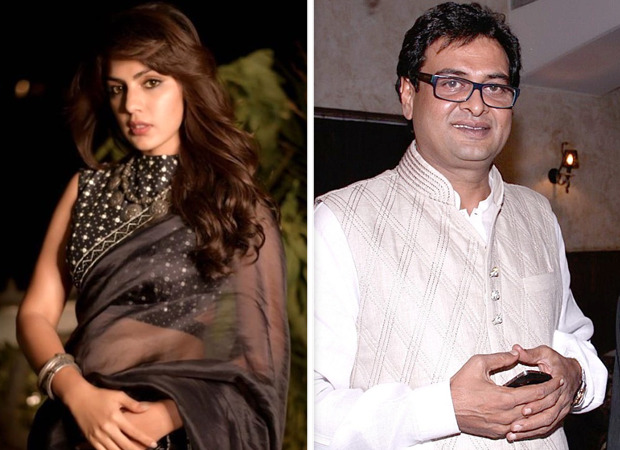 Rumi fears for the wellbeing of Rhea. “She’s under terrible stress. She is just a young innocent girl. I fear she may crack under pressure. Then who will take responsibility if anything happens to her?”

Rumi is very angry and pained by the smear campaign. “All those people who are wrongly holding various people in the film industry responsible for Sushant’s death should know they’re putting these people under tremendous pressure .What if something were to happen to one of them? Then who will take responsibility?”

The writer-director wonders what Salman Khan has to do with Sushant’s death. “They must have met maybe once or twice in passing. Yeh Salman Khan kahan se beech mein aa gaye (where did Salman Khan) come into this?”

Rumi has a request for Sushant’s fans. “If you really love him please show some respect for the people close to him. Please stop pointing an accusing finger at Rhea. She was with Sushant till the end. She kept going to her own home which was very close to Sushant’s residence. But she never abandoned him.”

He is concerned for Rhea. “Woh ant tak Sushant ke saath thi. She spent 6-7 hours at the police station answering all the questions about him. Uss bechari pe kya guzri hogi. She is not a calculating gold digger. She loved Sushant…so did we all. But it doesn’t mean we should abuse those who are live. That won’t bring him back.”