The industry was left shocked on Monday morning when they learnt about the untimely demise of Wajid, of the Sajid-Wajid music composer duo. The talented and jovial artist was just 42 and passed away due to health complications. All the prominent members of Bollywood posted their tributes, including superstar Salman Khan. He has been instrumental in giving them entry in Bollywood and they ended up collaborating on many memorable films. 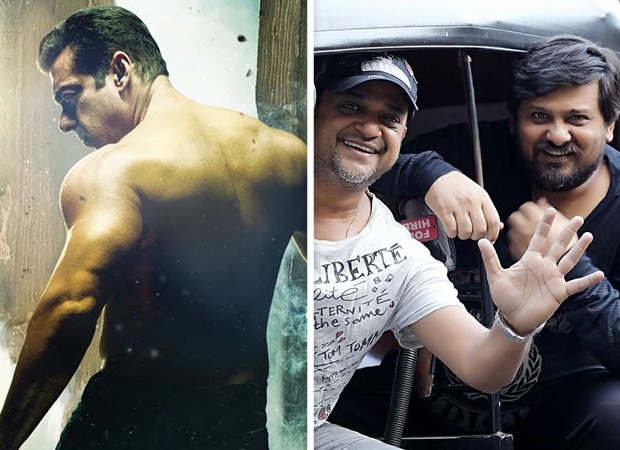 Incidentally, the last film on which Wajid Khan worked with his brother Sajid is also a Salman Khan-starrer – Radhe – Your Most Wanted Bhai. This action entertainer was scheduled to release on May 22, on the occasion of Ramzan Eid, but that didn’t happen because of the Coronavirus-induced lockdown. Atul Agnihotri, one of its producers, spoke to an entertainment daily after Wajid’s death and revealed that the title song of Radhe – Your Most Wanted Bhai have been composed by Sajid-Wajid. He promised that this song is ‘killer’ and ‘straight from the heart’.

A source close to the project shares more details on the songs of Radhe – Your Most Wanted Bhai, “The film has 5 songs in all. Sajid-Wajid has composed two songs, one of which is the title track. It is more like the theme song and has a very catchy and uplifting tune. The other Sajid-Wajid composition is a romantic track. Then, South composer Devi Sri Prasad too has worked on a song, which is the remake of the super-hit track ‘Seeti Maar’. It is from the Telugu flick Duvvada Jagannadham aka DJ (2017), starring Allu Arjun and Pooja Hegde. Salman and Devi Sri Prasad, in the past, have worked on the chartbuster ‘Dhinka Chika’, in Ready (2011), also a remake. We are confident that that even ‘Seeti Maar’s recreation will be a rage.”

The source then adds, “The fourth track is a romantic, fun song, and is composed by Himesh Reshammiya. Finally, there’s an item number, featuring Jacqueline Fernandez. Before the lockdown was imposed, Radhe – Your Most Wanted Bhai’s shoot was almost complete and only the filming of two songs remains. This will be done once the permission to shoot is given by the government.”