Nupur Alankar who is popular for her role in the TV show Swargini is in financial trouble. The actress lost all her savings in Punjab and Maharashtra (PMC) Bank collapse, last year. She has an ailing mother who needs to be hospitalised, but the actress is falling short of funds. 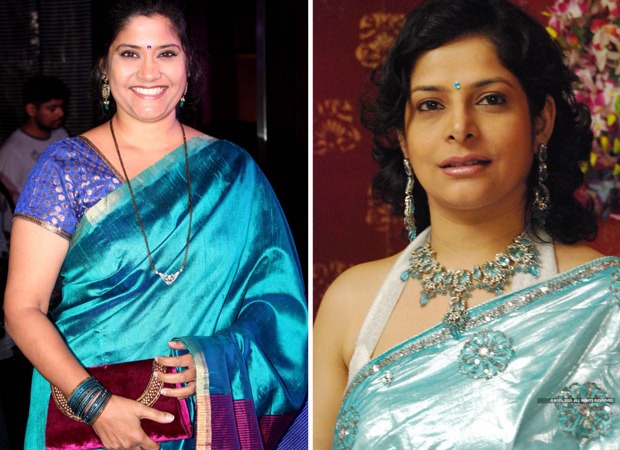 Actress Renuka Shahane of Hum Aapke Hain Kaun fame, who is a good friend of Nupur, took to her Facebook handle and requested people to help with monetary funds. She also shared Nupur’s bank details as well.

“A very dear actress friend of mine, Nupur Alankar has been facing a lot of financial problems due to all her money unfortunately being stuck in the PMC bank which crashed leaving their customers in the lurch. Nupur has been taking care of her ailing mother with whatever income she was generating through acting & practicing alternate therapy. Due to the lockdown that work has stopped. Her mother needs hospitalization which is going to cost a lot. I am sharing her mother’s account details. Do donate whatever you can to help. Thank you,” she wrote. Responding to Renuka’s post, Nupur wrote, “Thanks is too less to Express how I feel about u replying every message with such dedication Renuka Shahane. Friend Angel.”