Amid the nationwide lockdown due to the spread of coronavirus, citizens of India are stationed at home. With the lockdown extended till May 3, celebrities are urging everyone to patiently stay indoors until the situation becomes normal. In the meantime, Doordarshan has brought back shows like Ramayan, Mahabharata, Circus among others to keep everyone entertained. Speaking of Circus, Renuka Shahane is happy that the new generation will get to see the show and witness the charm of Shah Rukh Khan. 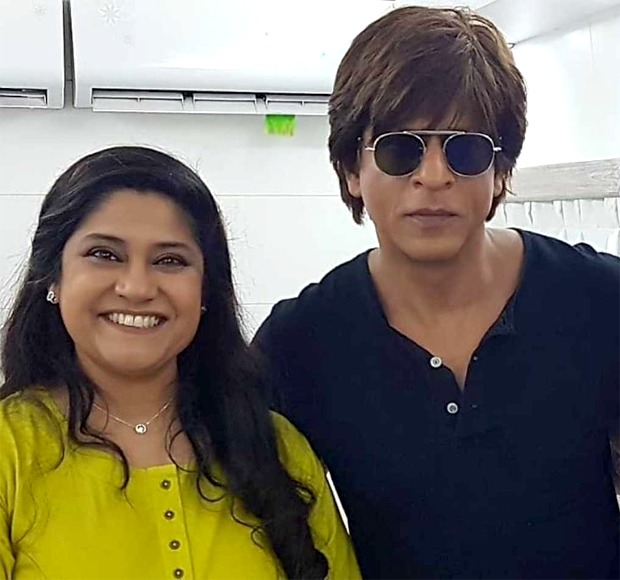 Circus starred Renuka Shahane and Shah Rukh Khan in the leading roles before they ventured into the film industry. Renuka was only 24 years old when she starred on the TV show. Speaking of working with SRK, she recently said that it was great working with him. She said that he had a huge craze even back then since his last show Fauji had done tremendously well. The actress said that SRK was a heartthrob even during TV days. She revealed that he used to get mobbed by fans even when he wasn’t a film star and a crowd of 20,000 would gather to see him. She further revealed that he was a workaholic and would work 36 hours at a stretch if it was required. Renuka said that he had an infectious energy and everyone was excited to work with him including her since she loved Fauji.

Renuka also spoke about the memories from shooting the show. She narrated an incident where they were chased by a wild bear. They had already shot the theme song with a live audience and live circus venue. She said that they were shooting a song where it was to have a wild bear. The bear was supposed to ride a motorcycle and perform in front of the crowd while they would dance behind it. Adding further, she said that the trainer had already warned that they should not come near the bear. Even though they tried to avoid the contact, the bear ended up chasing them. She said that if one watches the episode, they would figure out that they were running for their lives but had to keep calm since the cameras were rolling.

Speaking of the show, she said that she is not watching it but is happy that the new generation will get to witness the concept of the circus. Since the current generation has not seen it as animals are not allowed to perform these days, so there is this feeling of wonder of how circuses used to work back in the days.

Renuka Shahane revealed that Circus can’t be made in current times as animals are banned now. There is another way by using 3D and a whole of visual effects. It would require multiple disclaimers and a lot of aspects the makers will have to careful of. She said that the show is too unique to be recreated. If remade, she said that the real quality of the show will be betrayed.