Gully Boy actor Siddhant Chaturvedi has created waves in the industry ever since he made his debut. The actor has multiple projects in the pipeline which were halted due to the ongoing pandemic but even then, Siddhant is making sure to explore his creative side. Siddhant has been busy during this lockdown and earlier, started dropping hints on his social media about something big coming up. Well, Siddhant is releasing his first-ever song! 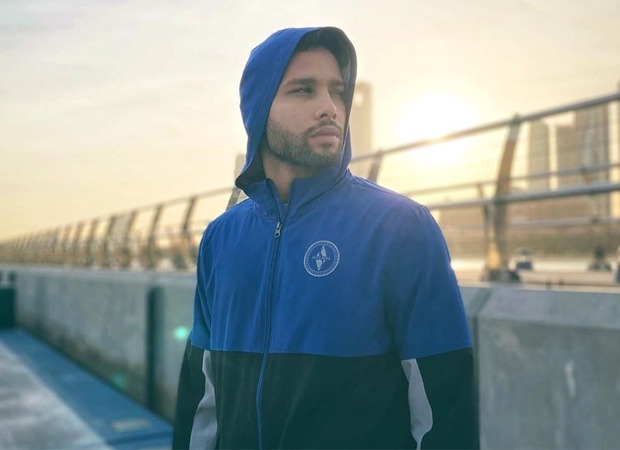 The actor is all set to release his song, this week! Siddhant exploring the music territory is a surprise as his silver screen debut was the character of a rapper and now, the actor will show his skills as a real-life singer too.

You guys are too special to lose touch. I miss the shoots, the stage, the chase, and the run. But I won’t stop creating, I am not yet done. My song’s dropping this week, and I’ve just begun. ???? . #SoMuchToCome #SoMuchToLearn @dawgeek

Siddhant shared several stories on his social media hinting about the upcoming song. Backed by major production houses for various project, Siddhant has established himself into a league of his own and will next be seen in Bunty Aur Babli 2 followed by Shakun Batra’s next film with Deepika Padukone and Ananya Panday.

Also Read: Siddhant Chaturvedi thanks the front liners and Mumbai Police for their support during Coronavirus with a rap!