Earlier today, Rashami Desai’s brothers, Gaurav Desai and Mrunal Jain, held a press conference to talk about Rashami Desai and her journey so far in Bigg Boss 13. The brothers spoke extensively about how strong Rashami is as a contender and even addressed that she is quite emotional when it comes to expressing her feelings. If it were anyone else, they would have given up by now but because it is Rashami, she is still putting up a fight. 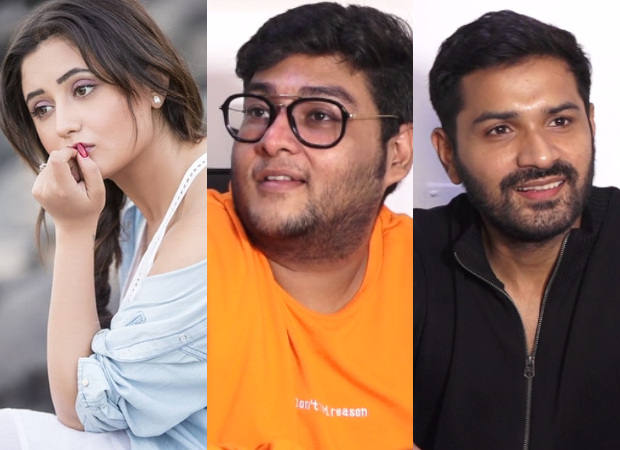 During the conference they were also asked about their opinion on Rashami and Sidharth’s equation in the house, they said that its obvious when two people do a show together, link up rumours are bound to take place because of their chemistry.

Later, when they were asked about how glad they were when Arhaan’s truth came out, Gaurav Desai replied, “Yes, we’re very thankful to Bigg Boss for this. We’ve met Arhaan twice after Bigg Boss and I had no idea about any of this. The fact that Rashami had no clue about it came as a bigger shock to me. But, yeah, in that sense we’re thankful to Bigg Boss.”

When Mrunal was asked about his take on how things came out in public, he said, “I genuinely feel like this should have been solved among the family. As brothers, we should have known about it before others but we’re not holding anything against Rashami. As brothers, we feel like Rashami has taken a stand and that’s what every brother wants. No matter where she is in life, she should know what she is doing or what she feels; and as brothers, we feel that she has taken the right stand.”

With only a few days left to go for the finale, who do you think will walk away with the Bigg Boss 13 trophy? Let us know in the comments below.