Rashami Desai and Sidharth Shukla have had a hot-and-cold relationship during the entire reason of Bigg Boss 13. Even though things were not going well during the beginning of the show, Rashami and Sidharth settled their past issues and had a proper closure towards the end of it. During the Aap Ki Adalat special episode of Bigg Boss 13 with Rajat Sharma, when they were asked about their current situation, they said that they talked it through and there are no grudges anymore. 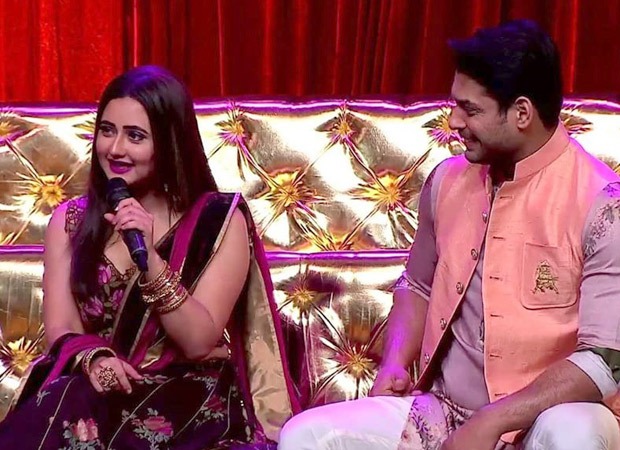 The fans are still not over their chemistry in Dil Se Dil Tak and would love to see them back again. In her recent interview, Rashami Desai clarified that things are cool between the two. So much so, that she even called him and Shehnaaz Gill up to congratulate them on their single, ‘Bhula Dunga’. She even said that she will not avoid Sidharth if she met him socially.

Well, we’re just glad that things are all cool between these two!

Also Read: Naagin 4: Jasmin Bhasin clarifies that her exit from the show has nothing to do with Rashami Desai’s entry