Bigg Boss 13 is one of the most-talked-about reality shows of all times because of the immense entertainment and drama the show has provided its viewers. The show had entertained from the first episode considering that the contestants were all celebrities and known faces from various industries. Rashami Desai’s equation with Sidharth Shukla was rough from the beginning but the duo finished their tasks with a lot of dedication and put their personal differences aside during them. 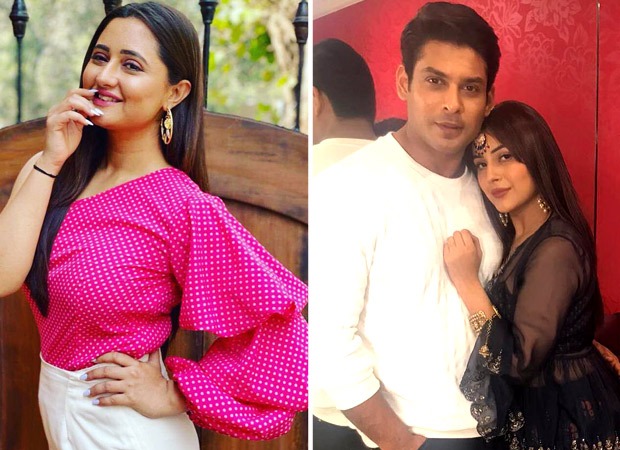 Now that the show has ended, Sidharth Shukla and Shehnaaz Gill’s pair is being rooted for, for quite some time now. They have also been cast in a music video and the fans have been trending it on social media like there’s no tomorrow. So, when Rashami was asked about the music video, she genuinely said that their pair will create magic. She is aware of how Shehnaaz has confessed her feelings for Sidharth Shukla so she feels like their chemistry will be great.

How did you like SidNaaz’s chemistry in the song? Be sure to let us know in the comments below.

Also Read: THIS is what Rashami Desai has to say about her marriage plans