83 is officially postponed! The Ranveer Singh starrer was in limbo amid Coronavirus outbreak. Akshay Kumar’s Sooryavanshi has been postponed already whereas many films are being rescheduled seeing the current scenario. On Friday, Ranveer took to social media to officially announce it the film won’t release on the scheduled date! 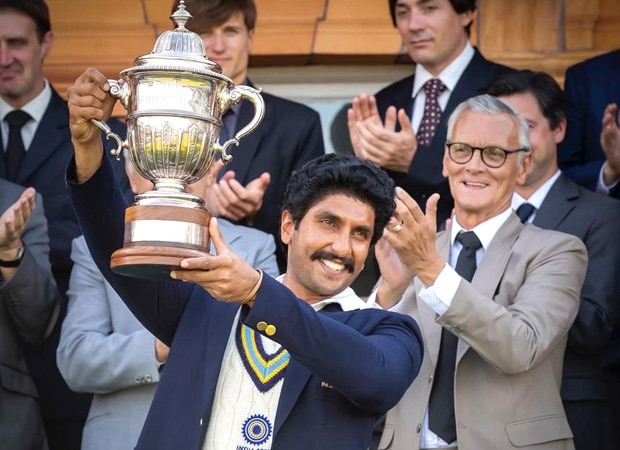 The actor wrote, “83 is not just our film but the entire nation’s film. But the health and safety of the nation always comes first. Stay safe, take care. We shall be back soon!”

The official statement read, “In the wake of the risks posed by the recent outbreak of COVID-19 and the growing health concerns, the release of 83 has been put on hold. We will take a decision regarding the next course of action once the conditions return to normal. We urge our fans to take all the necessary precautions and take care of their loved ones. 83 is a film about fighting the odds and we hope we all will bounce back from this soon. With Love.Team.”

Ranveer Singh will be seen as Kapil Dev whereas Deepika Padukone will essay the role of his wife, Romi Dev.