After previously going viral with Sara Ali Khan gracing the couch alongside Kareena Kapoor Khan, the much-anticipated webisode of the radio and digital show finally launches the royal regal episode featuring the Nawab, Saif Ali Khan along with his Begum. In the episode, Saif Ali Khan revealed one sound piece of advice he got from a good friend and co-star Rani Mukerji while he was dating Kareena Kapoor. 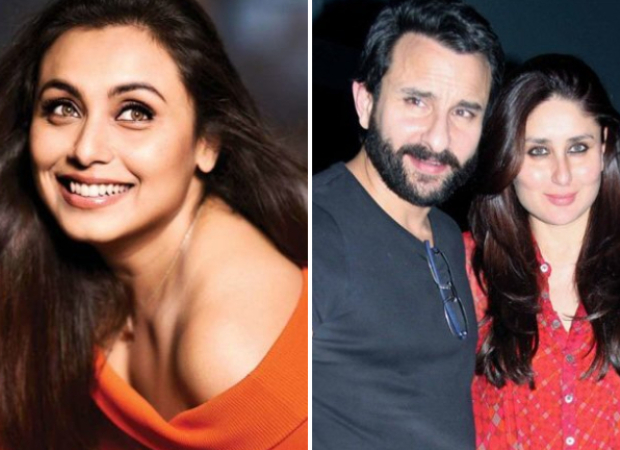 Saif and Rani have worked together in films such as Ta Ra Rum Pum and Hum Tum. Recollecting the advice he got from Rani Mukerji, Saif said that when they(he and Kareena) had just started dating, he had never been out with a working actress before. “Rani Mukerji told me once just behave like you are in a relationship with a man. What she meant is, ‘don’t get into the gender of it. Treat it like an equal. Two heroes in the house. Two people working and you will not have any problems’,” he recalled.

During the episode, Saif Ali Khan and Kareena Kapoor Khan also spoke about how the roles are defined in their marriage in terms of responsibilities.

Also Read: Saif Ali Khan tells Kareena Kapoor that Virushka is the other celebrity couple that is acing marriage