Rani Chatterjee is quite a name in the regional industry and has wooed a lot of people by her performance on Khatron Ke Khiladi 10. So much so, that she charged a bomb fee of Rs. 1.5 lakh per day for being on the show. In her recent interaction with a portal, she revealed that she would love to do a music video with Bigg Boss 13 winner Sidharth Shukla. 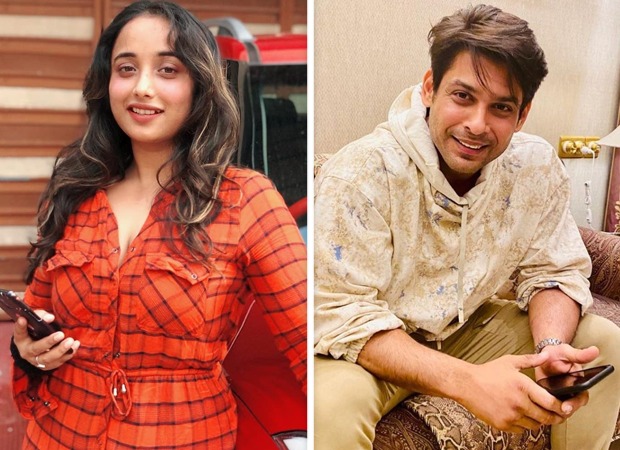 She called him a real mard for not swaying from his goals while being on the reality show. She revealed that she found his personality very riveting when even Shehnaaz Gill could not calm his anger down. The Bhojpuri actress revealed that she’s a fan of his attitude and admired how he was a man of his words.

Rani Chatterjee is set to tie the knot with her beau in December this year. The couple is yet to zero down on a wedding date.

Also Read: Sidharth Shukla REVEALS that housemates were enraged when Salman Khan called him the backbone of Bigg Boss 13