Randeep Hooda is one of the most dedicated actors of the industry who happens to get into the skin of his character in no time. The actor has changed his physique according to the roles’ requirements as and when necessary. As it was known to all, Randeep Hooda was to play the lead role in Battle Of Saragarhi, but the film was shelved after Akshay Kumar’s Kesari with Anurag Singh as the director was announced. The actor got in a candid conversation with a leading tabloid and spoke about the shelved project. 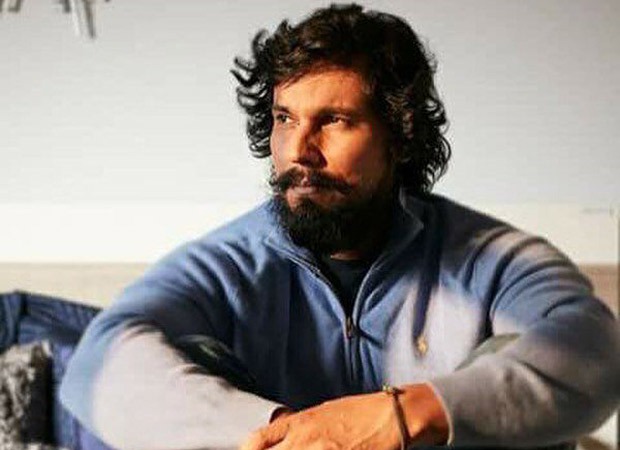 When asked about how upsetting it was to have the movie shelved, he said that it definitely hurt because the audience did not get to see the more authentic version with more real emotions to the story. He also said that he has moved on from it and he’s a better person now because he learnt the principles of Sikhism. When asked if he has watched Akshay Kumar’s film, he said he hasn’t because it did not excite him as much. Randeep Hooda will next be seen in Mard, a quirky script and is also said to be seen in Unfair and Lovely with Ileana D’Cruz.

Also Read: Randeep Hooda and Ileana D’Cruz to pair for the first time for Unfair and Lovely