Bollywood is one industry where out of sight is considered to be out of mind. However, it has not been the case for Randeep Hooda who is going to be seen on the screen after a gap of three years. 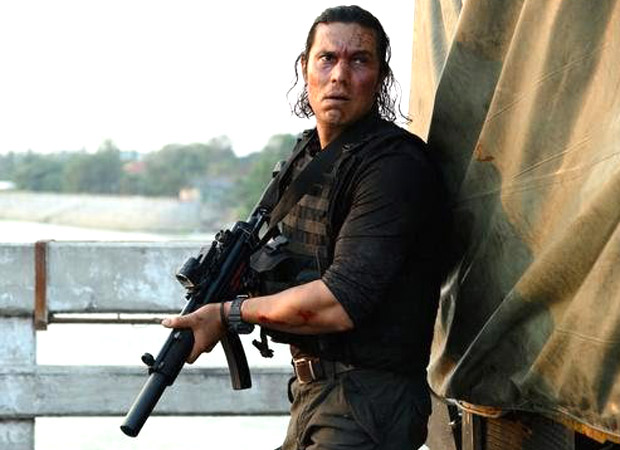 The year 2020 seems to be the year for the actor. He will be soon in the movie called Extraction that’s produced by the Russo Brothers, who made the last two Avengers films.

Talking about this movie, Randeep says, “I got this opportunity, which Naseer bhai (Naseeruddin Shah) believes is a blessing from Waheguru. It’s a Netflix film called Extraction that’s produced by the Russo Brothers, who made the last two Avengers films. Sam Hargrave, who is making his debut, directs the film, and I frantically googled Chris Hemsworth who is in the film. He is so good in Rush”.

Talking about his career Randeep shares that he has done 30 odd films. Even after giving a notable performance in his debut movie Monsoon Wedding, the actor was not able to find the kind of work that he wanted to do and did theatre for four years. The hiatus was broken with D. Which was followed by a few movies but then he again had a phase of inaction as he had broken his leg and he again made a comeback with Once Upon A Time In Mumbai. Even in that movie, his role is remembered till date.

“Over the years, I have realised that my job is only to act. It is to choose the work that challenges me and not bother about the audience I am performing for. I am just very grateful that people are interested in watching someone who doesn’t do run-of-the-mill kind of roles. I am grateful that I am getting work post these hiatuses, which are actually suicide missions in the entertainment industry, especially for actors. Also, in turn, what has happened is that the compliment I get the most is that, ‘You are still unexplored”, shares Randeep”.

Apart from Extraction  this year, we will also see Randeep play an out and out villain in Salman Khan’s Radhe: Your Most Wanted Bhai. The movie will be releasing on Eid 2020.