With restrictions being lifted from the nationwide lockdown due to coronavirus outbreak, film and TV shootings will soon resume adhering to the government guidelines. Amongst the few films, Shamshera would be one of the movies to kick-start shooting in Mumbai. As per reports, Ranbir Kapoor and Sanjay Dutt will begin shooting at YRF Studios to complete the patchwork. 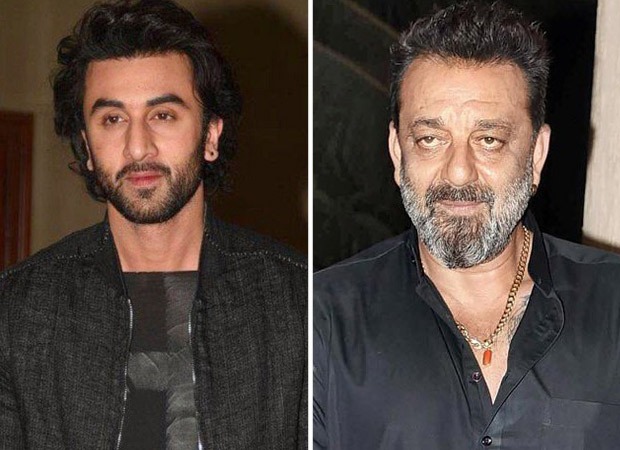 As per reports, when the lockdown was announced, the cast had completed the principal shoot of the film. The team of the film including the director Karan Malhotra worked on post-production during the work from home period. Karan and Yash Raj Films’ (YRF) head honcho Aditya Chopra have decided to complete the remaining shooting days at YRF Studios whilst keeping the safety measures in check and with a limited crew.  The shooting days will be soon decided once they receive approval from the Producers’ Guild Of India. The makers have also sought permission Federation of Western India Cine Employees in order to let the daily wagers resume work.

Shamshera is a period drama that also stars Vaani Kapoor.