Dipika Chikhlia rose to fame with her performance as Sita in Ramanand Sagar’s show Ramayan. Owing to the lockdown the show is being aired on television for the viewing of the younger generation. Now, Dipika is once again going to be seen on screen as she will be playing Sarojini in her new film. 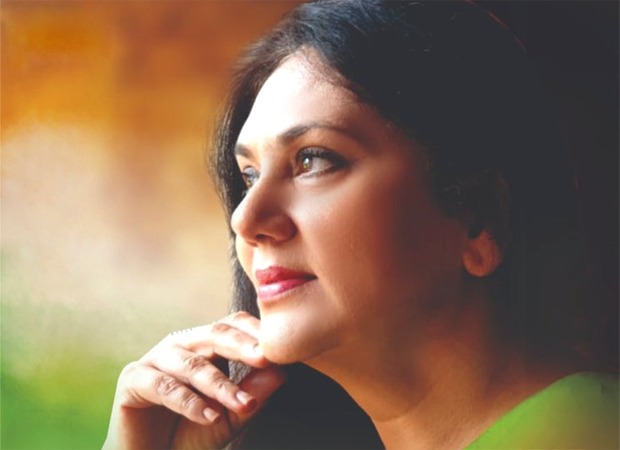 Dipika took to her social media handle to unveil the first look poster of the movie which is based on freedom fighter Sarojini Naidu. Dipika is seen posing in a thoughtful mode in the poster.

Sarojini is directed by Akash Nayak and Dhiraj Mishra. The story has been written by Dhiraj Mishra and Yashomati Devi. The venture is produced by Kanu Bhai Patel under the Royal Film Media banner. Sarojini Naidu is a strong personality in India’s freedom struggle and is known as the Nightingale of India.

This is the first full-length feature film on Sarojini Naidu that will show her political career.

ALSO READ: Dipika Chikhlia reveals that people in small town think of her as Sita and touch her feet even today