Ramanand Sagar’s Ramayan made its comeback after several decades on the TV screens amid the nationwide lockdown. Due to no new content and high demand to bring back the 80s and 90s classic, the show is currently being re-aired on Star Plus after it ended on DD National. 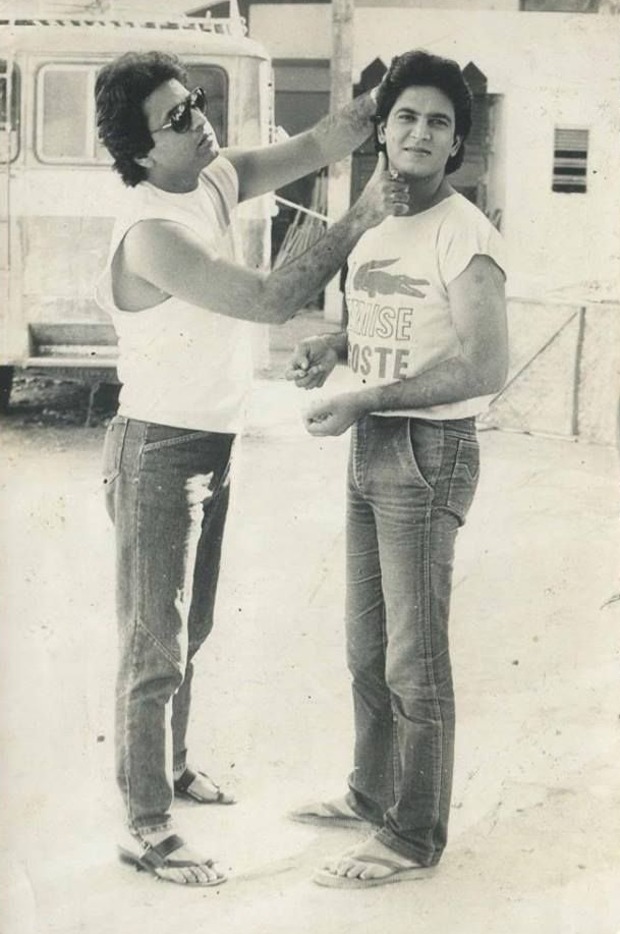 Speaking to Bollywood Hungama recently, Sunil Lahri opened up about the difficult part of the show. “The Agnee Pariksha scene was difficult for me to play. When Sita returned from Raavan’s Lanka, I was appreciated for my monologue in that particular scene and it was very difficult to portray Lakshman’s anguish,” he said. “Since the beginning, Lakshman’s character had considered Ram as his idol and listened to whatever he said, he was like a father-figure and was highly respected by the former. So, in this sequence, Lakshman unleashes his rebellious side but he also had to make sure that he doesn’t cross the line. There was also a lot of frustration because Lakshman considered Ram responsible for all that has happened. The third aspect was that how could anyone question the purity of a woman like Sita. So if he’s asking her to go through Agnee Pariksha, it means that he’s not sure if she’s pure when she returned from Raavan’s Lanka. So, to portray so many emotions in just one scene, it was a little difficult for me.”

Ramayan aired on Doordarshan after 33 years.

ALSO READ: When Sunil Lahri got the best life advice from Ramanand Sagar