Ramu, what made you pull such a tasteless prank?
To start with, it was April Fool’s day and I made the joke on myself and not on anyone else and I also clarified that it’s a joke within a minute of the first tweet. As per the trolls, their hypocrisy is evident in  the fact that there are 100 times more Corona jokes being shared on the social media compared to the serious news about the same.That’s an open secret. 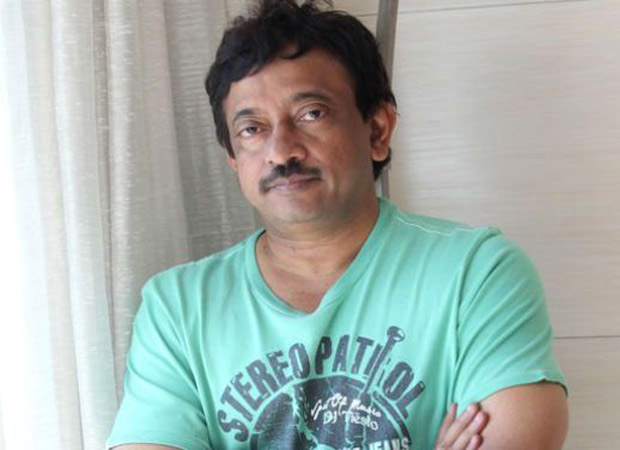 Do you think laughing about the virus makes it easier to bear?
Definitely. The philosopher Nietzsche said, “Man is the only animal that suffers so much that he was compelled to invent laughter as an antidote.” This is why even mainstream newspapers always put cartoons on the ongoing crisis. A sense of humour is the best way to fight depression.

How do you view the current pandemic God’s revenge or manmade calamity?
I doubt it. The reason is unimportant because in either way, it’s not in anybody’s control. I see it as a rude reminder of the fragility of our system.

Would you be tempted to make a film on it?
I actually wrote a script on it long back and announced my intention to make it in a tweet which I put out on 10/6/2018 .You can see that it’s eerily similar to the present happenings.

How do you spend your time in quarantine?
Watching films, documentaries and editing my new martial arts film Enter The Girl Dragon apart from studying the unbelievable things happening across the world.

Which books and films do you recommend?
The true-life things happening right now seems more gripping than any film or a book. I would rather recommend Life than Art .

Tell us about your Chinese project?
It’s a martial arts film which I have been wanting to make forever. Shooting is nearly over.

Do you see China as a bigger threat to India than Pakistan?
I don’t subscribe to conspiracy theories and I think it’s too early to go on a judgmental spree.