Amidst the Coronavirus scare, the shoots of all entertainment portals were stopped abruptly after it claimed the first life in Maharashtra. However, due to her commitments, Rakul Preet Singh could not cancel the shoot of an advertisement and shared a group picture from the sets. The actress is known for her dedication and commitment towards her profession and made sure to take the necessary precautionary measures during the day. 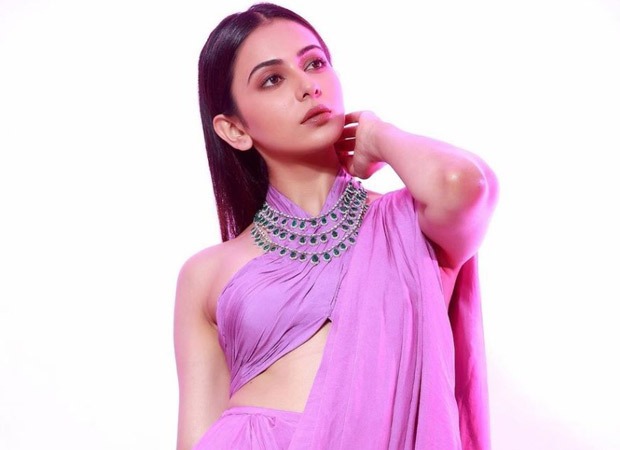 In her recent interaction with a leading tabloid, Rakul revealed that there was a doctor present on the set and the crew was of limited people. Considering the situation, no one except her entourage was allowed to access her vanity and going back home felt like going to war. The actress is, however, safe and is practicing social distancing like the rest of them. She further revealed how she was supposed to begin shooting for her next titled Thank God with Ajay Devgn and Sidharth Malhotra on April 10. But they are not sure if they can stick to the schedule because she already has two other projects that she’s working on.

She even said that all her commitments have been pushed to April since she was supposed to be shooting every day during this time and that this is the longest break of her life.