Rakul Preet Singh has made her way to the top in the industry based on her talent solely. She is one of the few actresses who have made a name for themselves without anyone’s help and in her recent interview, she opened up about how they have to pester the producer for that one offer, unlike the star kids. She says it doesn’t matter that she is not related to a producer, in the end, it’s the talent that takes one ahead. 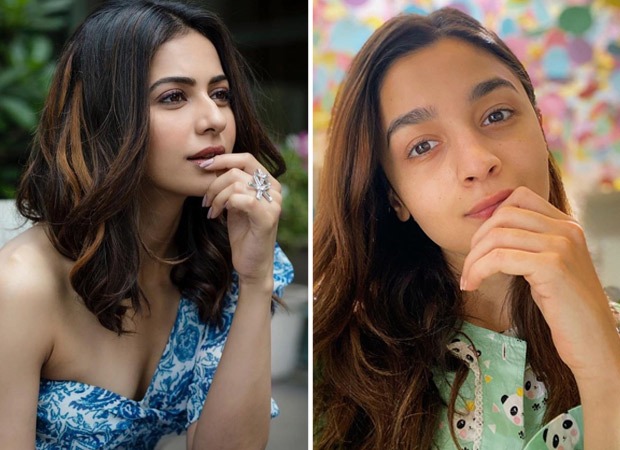 Apart from this, she also said that even though Alia Bhatt is a star kid, she has not had it easy and she is the best actress that we have today. Elaborating further, she said we also have Anushka Sharma who is not a star kid but is amazing with her work. Rakul said that if she were to join the army, then she would have taken her father’s advice, but here she has to think for herself.

Last seen in Marjaavaan, Rakul Preet Singh is all set to star in a yet-untitled project with Arjun Kapoor and their shoot has been put on hold due to the nationwide lockdown in the wake of novel Coronavirus.

Also Read: Rakul Preet Singh says this is the longest break of her life