Actor Rajpal Yadav, who was last seen in Judwaa 2 alongside Varun Dhawan, will be returning to much-anticipated sequel Bhool Bhulaiyaa 2. The film stars Kartik Aaryan and Kiara Advani in the lead roles. 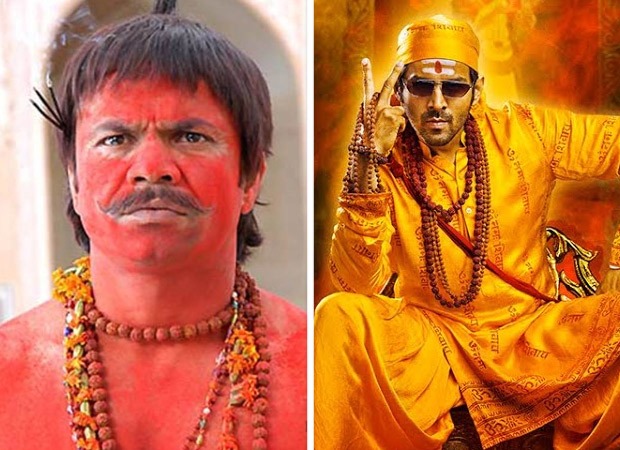 While it is unclear whether Rajpal Yadav will be essaying the role similar to Chota Pandit, it will surely be a significant one. He said that he is grateful to be part of this franchise. He said that he is thankful for the audience as they loved his role in the previous film and still remember it. He thanked Anees Bazmee and Bhushan Kumar.

Bhool Bhulaiyaa 2 is produced by Bhushan Kumar, Murad Khetani and Krishan Kumar under the banner of T-Series and Cine1 Studios. Directed by Anees Bazmee and starring Kartik Aaryan, the film is written by Farhad Samji and Aakash Kaushik. Bhool Bhulaiyaa 2 is scheduled to release on July 31st, 2020.