With three releases i.e. Judgementall Hai Kya, Ek Ladki Ko Dekha Toh Aisa Laga and Made in China, Rajkummar Rao had a packed 2019. The New Year, for him, began on a busy note as he is simultaneously working on Anurag Basu’s Ludo and Hansal Mehta’s Chhalang. Amid his jammed schedule, the actor is now on a 3-month break. 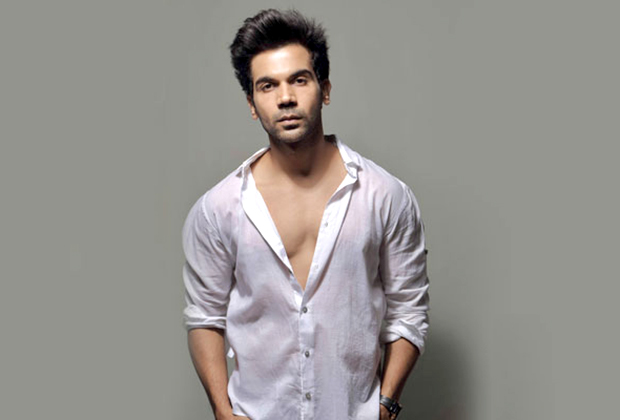 He took a vacay across Switzerland, Paris and Italy along with girlfriend Patralekha during the Christmas- New Year break, and has sent in New Year greetings from the snow-clad mountains. The two-week break was then extended till the end of March. While conversing with a leading daily, Rajkummar was asked whether the break was to rejuvenate his tired self, thanks to his hectic schedule. Citing a workaholic Amitabh Bachchan as an example who is never tired, the actor emphasised that he was never bored or exhausted of getting into the shoes of fresh characters. However, he thought it was necessary to slow down at times, take a break and do some assessment of what’s coming next.