Radhika Apte has been soaring high with her work in films and web series. She has done different genres and languages of films and a wide array of characters and the Indie star unveils a new layer of her personality with every character. 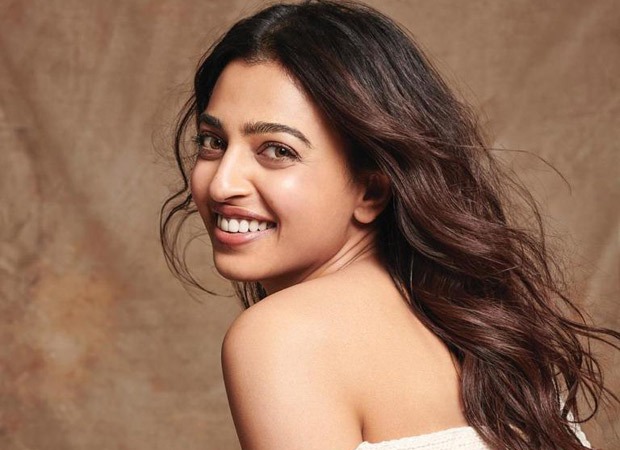 A Call to Spy is on the cards for Radhika and that is an accolade we’re all really proud of her for achieving. Not only that, the director previously had also shared how Radhika was the first choice for the role. Radhika will be essaying the role of real-life figure, Noor Inayat Khan, a woman who was a spy tasked by the British government to undermine Nazi operations in occupied France.

This very role adds up to the list of languages Radhika has worked in. She has a keen eye for content and It is just fascinating how the actress gets opportunities performs par excellence in each of them to prove her worth.  Radhika is an absolute delight to watch on screen. She reads through the skin of her character and so an unexplored language doesn’t come in her way of good acting.

After seeing her successful performance in Raat Akeli Hai, we cannot wait to see Radhika portray Noor Inayat Khan in A Call to Spy with finesse.