The Coronavirus-induced lockdown will complete two months on May 24. And yet, the situation hasn’t improved, with the cases increasing everyday. The entertainment sector has been hit the hardest. They got shut first and hence, they might also be the last ones to open. And even if cinema halls commence operations, there are fears that viewers will not come in hordes. Taking advantage of this situation, OTT platforms have been approaching filmmakers with tempting offers. Few of them are already in advanced talks. This includes not just filmmakers of smaller films but also the producers of one of the biggest films of 2020, Laxmmi Bomb, starring Akshay Kumar. 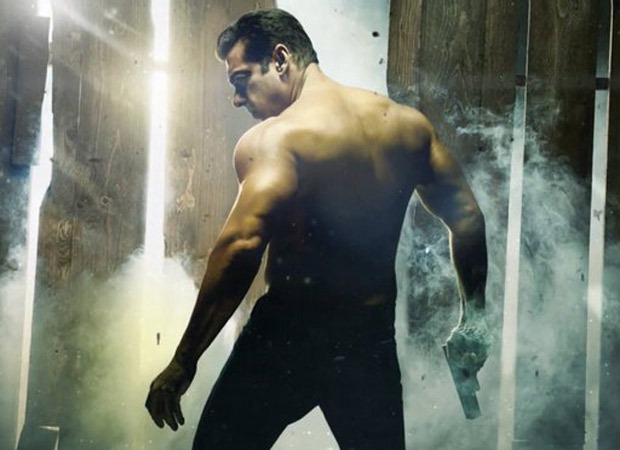 Rumours were abuzz that the makers of Radhe – Your Most Wanted Bhai too were open to offers from web streaming giants. Jordy Patel, manager of superstar Salman Khan, who is the film’s leading actor and producer, was also quoted as saying that they were ready to accept the offer, provided that they be offered a staggering Rs. 250 crores.

When Bollywood Hungama contacted Jordy Patel, he declined having made any such statement. “I haven’t given any figure,” he told this writer. He adds, “All I said was that we are ready to release Radhe – Your Most Wanted Bhai on an OTT platform, once the film is complete and once we evaluate the situation. Only then, we’ll take a call.”

So if not Rs. 250 crores, do they have any figure in mind that they’ll like to quote when meeting the OTT representatives? He explains, “We don’t have a figure in mind. The film is not yet complete. How can I quote an amount? We have got songs which are yet to be shot and even a couple of scenes.”

So how long are the makers planning to hold the release of Radhe – Your Most Wanted Bhai? After all, cinema halls are expected to start in August or September. Jordy Patel retorts, “Would people like to go to watch a film in August? It seems unlikely. So we’ll see what the situation is then and take a call accordingly.”

Radhe – Your Most Wanted Bhai, besides Salman Khan, also stars Disha Patani, Randeep Hooda and Jackie Shroff. It was to release on Eid 2020.

Also Read: Salman Khan keeping himself in shape to shoot for the climax of Radhe: Your Most Wanted Bhai post lockdown