Indian films are heading straight to the digital platforms that has led to causing a lot of debate amongst the theatre chains in India. INOX has already showcased their anger at producers who did not wait for the situation to get better and chose OTT as their resort amid this crisis. Now, PVR is left disappointed that the Indian films are directly releasing on streaming platforms. 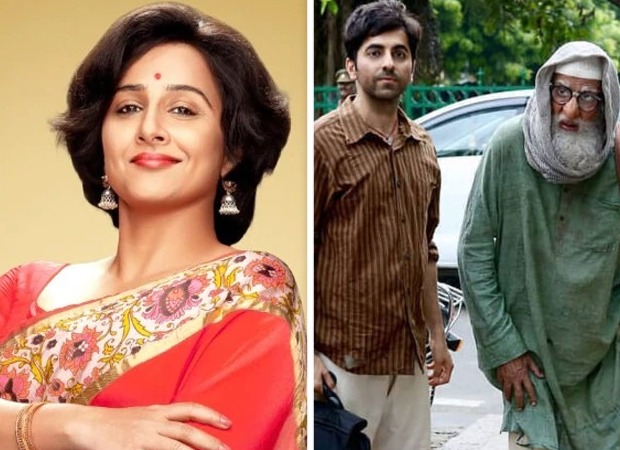 “As PVR, we believe that the theatrical release is the best way for audiences to experience the labour and creative genius of our filmmakers. This has been so for decades and not just in India, but globally,” Kamal Gianchandani, CEO of PVR Pictures, stated.

“We are confident, once we get to the other side of this crisis, there will be enough and more pent-up demand from cine-goers who have been cooped up at homes for the last many weeks. We are likely to see demand by force on a sustained basis, once we reopen,” he added. He further said that exhibitors had asked the producers to hold back the films till the cinemas reopen after lockdown is lifted. “Needless to say, we are disappointed with some of our producers deciding to go straight to streaming platforms,” he said.

“That said, this is not the first time films are being premiered on streaming platforms. Cinema exhibition has regularly faced competition from new emerging distribution platforms over the last many years, and it has continued to enjoy cine goers patronage and affinity. I would also like to use this opportunity to express our appreciation for all the producers who have publicly voiced their support for the theatrical platform and have decided to reschedule their releases to accommodate the reopening of cinemas,” he added.

Carnival Cinemas also released their statement regarding direct-to-OTT release debate. While they understood that producers are also in crisis, they said that mid-budget movies won’t affect the theatres as such. “Though we are disappointed with the move of the filmmakers to go straight to digital, we understand the financial burden/compulsion that one may have in these times. Even in the past, there have been a few cases of filmmakers facing failure when they opted for digital release, skipping the theatrical run. The ones who have decided to go ahead with a digital release were possibly in a difficult situation due to the coronavirus pandemic. There is money invested, there may be interest (on it), someone wants to minimize the loss and If they are in a position to monetize it, we can’t stop them. The situation is such that you cannot blame anyone. In this time of uncertainty, some producers have decided to release their content directly on OTT. It is within their rights to decide but we will not release those movies in our theatres,” Multiplex chain Carnival Cinemas said it understands the financial stress of the producers.

“We hope filmmakers stick to theatre format. We were expecting them to stand by us because we are family. I feel that the trend of releasing films on OTT platforms directly is a temporary phenomenon. I don’t see this going beyond the lockdown. While OTTs are a reality, big film producers will prefer a theatrical release before a digital one. The overall collection from theatrical releases also surpasses what is garnered by directly releasing movies on OTT platforms. Once people are able to go back to theatres there would still be demand and all of us will be able to resume our business like before,” said Carnival Cinemas CEO Mohan Umrotkar.

Films like Gulabo Sitabo starring Amitabh Bachchan and Ayushmann Khurrana and Shakuntala Devi starring Vidya Balan will release on Amazon Prime Video. Meanwhile, the streaming giant has also announced a bunch of South films to be released on their platform too.