The world has been shaken by the pandemic of the coronavirus, and lives all over have been disrupted. During this time of chaos and uncertainty, actor Pulkit Samrat’s upcoming film Suswagatam Khushamadeed intends to spread a message of love, friendship and compassion: elements that glue society together. 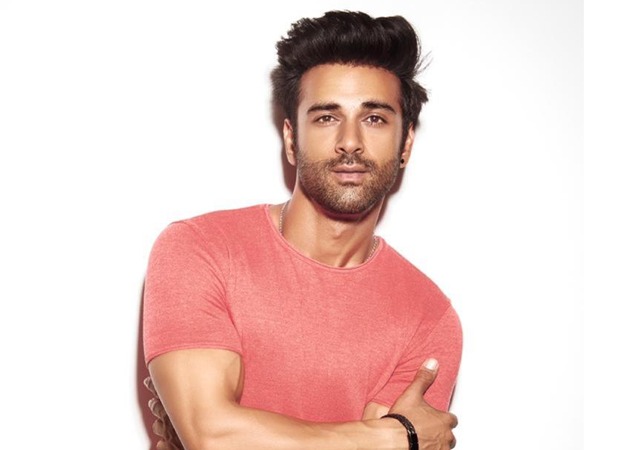 Meta4films & Insite India have signed Pulkit for two films, and the first to go on the floor will be Suswagatam Khushamameed. The film written by Manish Kishore and to be directed by Dhiraj Kumar, will be extensively shot in Delhi and Lucknow and will be co-produced by Yellow Ant Productions. The fun and quirky film is said to be a movie about social harmony, and how love is the strongest thing in the world and can conquer all.

Confirming the news, Pulkit stated, “The film has all the elements to both entertain viewers with humour and engages them emotionally. I’m waiting to see my character pop off the paper, come alive, and spread love.”

Dhiraj Kumar added “It’s certainly going to be a wholesome entertainer with an underlying message of Social harmony and how love triumphs over all manmade disparities. My challenge will be to assimilate the varied etiquettes and cultures of both cities through the characters in a humorous way. Manish has written a beautiful script and it’s my responsibility now to translate it on to the screen as beautifully. I’m working with an excellent team and confident in the outcome. Having Pulkit on board to play the lead is an added advantage as he hails from Delhi and is well versed with its discrete lingo and culture.”

ALSO READ: Pulkit Samrat drops a shirtless selfie which is his look for Bejoy Nambiar’s Taish