The latest Bollywood couple Pulkit Samrat and Kriti Kharbanda seemed to have got a really loyal fan following, which is also why brands are extremely keen on getting them on board together. While other actors shy away from admitting their relationship in public, the two lovebirds have accepted it in front of all and how. The couple was last seen sharing screen space in Pagalpanti and will be seen next in Bejoy Nambiar’s Taish where they aren’t paired opposite each other. 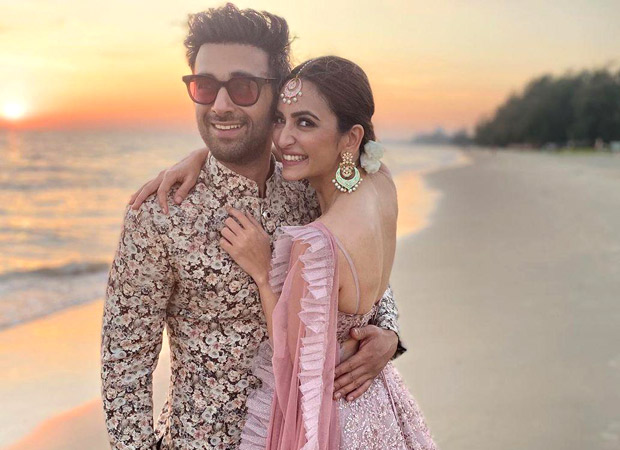 However, before their next release, they will soon be seen in an advertisement. Pulkit and Kriti have now become a top draw among brands and many want to cash in on their real-life chemistry. We hear that the two actors were approached by a top retail brand to come on board as endorsers and they have taken the offer up. The association seems like a match made in heaven. Pulkit’s quirky sense of fashion is evident from his outfit choices in the recent past. In fact, his dressing sense has gained eyeballs and has been compared to a few of his top contemporaries. On the other hand, the pretty actress picks clothes that not only accentuate her physical beauty but ones that she carries off with grace and aplomb. Their fashion choices are extremely relatable to the general public and it also aligns with the brand’s requirements.

Kriti and Pulkit have already shot for the commercial, which was also their first together. The concept of the ad was planned in a way that suits their personalities and also reflects their real-life bond in front of the audience. Guess this is the start of many more such associations together.