Priyanka Chopra returned to Mumbai on Friday after a while for work commitments. The actress hit the ramp on Saturday night celebrating 14 designers at The Pride of India show as part of Blenders Pride Fashion Week’s Fashion Tour. 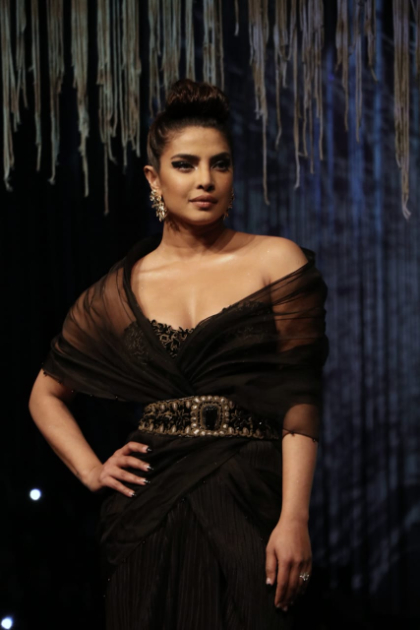 Dressed in all black, Priyanka looked beautiful in dramatic eyeliner, tied hair and nude lips. She paid homage to late Wendell Rodricks. She said from the runway, “It’s only apt on a night like this in presence of so many luminaries from the Indian fashion industry that we remember Wendell Rodricks. He was a pioneer. He was a visionary of Indian fashion and will always and forever be missed.” 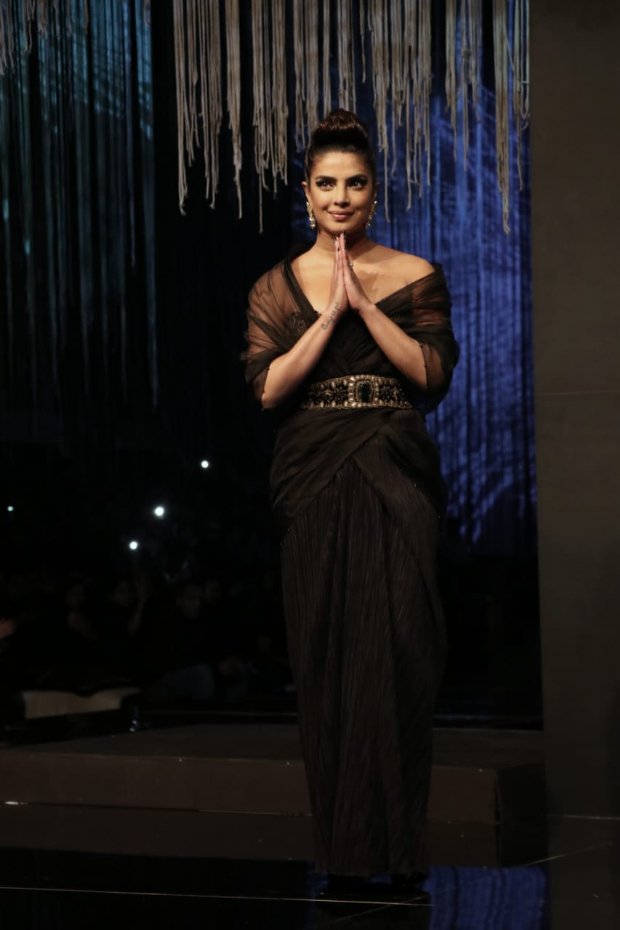 Priyanka Chopra already has several projects in the pipeline this year including two Netflix movies – The White Tiger and We Can Be Heroes. It was recently announced that she is starring alongside Richard Madden in the Amazon series Citadel from Russo Brothers. She has a wedding film in works with Mindy Kaling, a biopic on Ma Anand Sheela, Matrix 4 and an Amazon reality series in collaboration with Nick Jonas in works too. 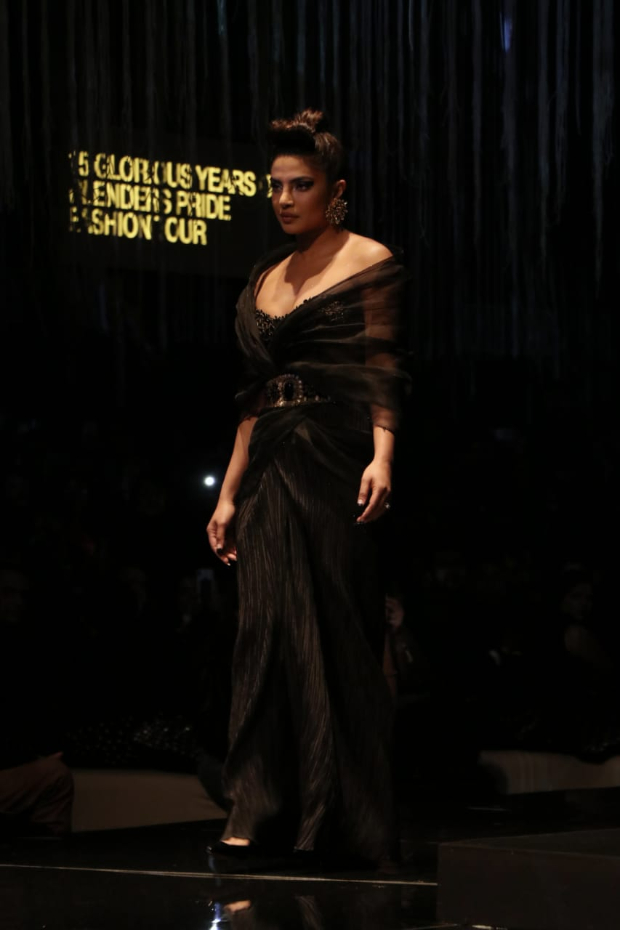