Ever since the lockdown, Priyanka Chopra who is in the US with her husband Nick Jonas has been sharing pictures, giving a glimpse into her day-to-day life. On Sunday, the actress shared two quarantine posts. 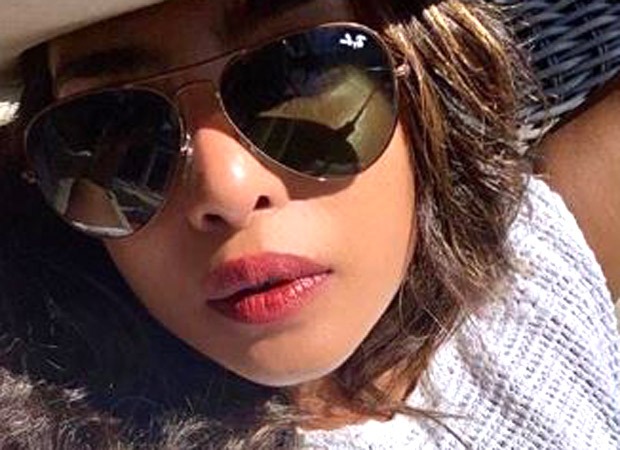 In the first post, she shared a selfie giving all the summer vibes. “Feeling blessed. The sun, a hat and a cherry lip… it’s a good day,” Priyanka wrote sharing the selfie in which she is seen wearing a white and white attire and with a hat and sunglasses.

Feeling blessed. ⁣ The sun, a hat and a cherry lip… it’s a good day. ☀️

Meanwhile, for her Instagram stories, she shared a picture of her holding her niece, Krishna Sky in her arms. Apparently the two played dress up and had a tea party. 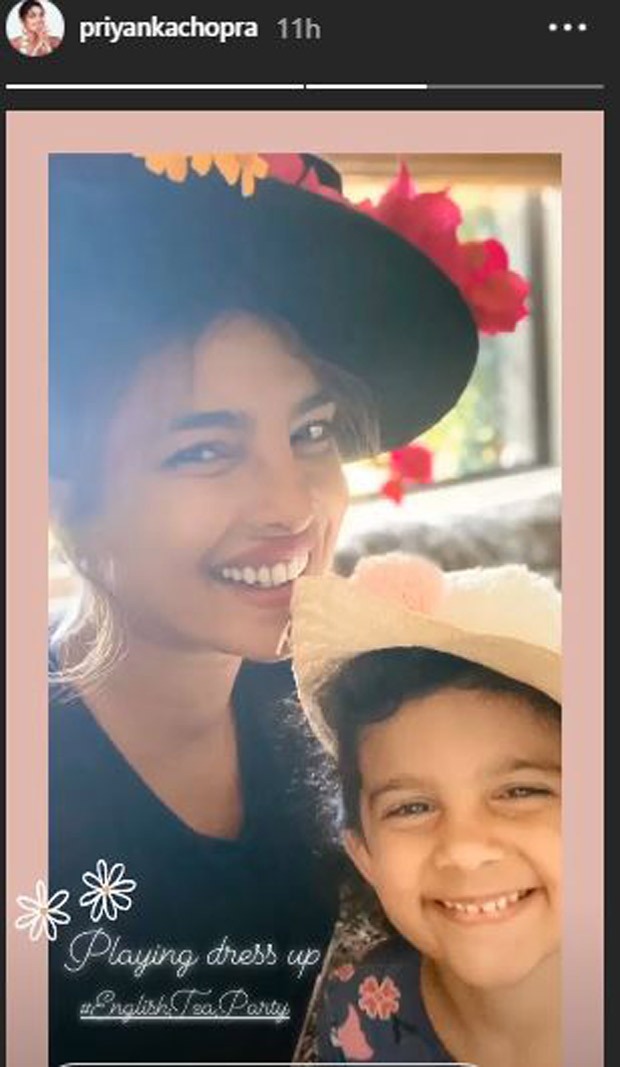 Meanwhile, on the work front, Priyanka Chopra was last seen in the film The Sky Is Pink and has several projects lined up. The actress has romantic comedy with Mindy Kaling and will also be seen in Robert Rodriquez’s Netflix superhero film and Matrix 4.