In his 40-year career, Priyadarshan has one abiding regret. “I’ve never been able to collaborate with writer MT Vasudevan Nair. And I’ve never been able to work with Mr Bachchan. Many times we’ve come really close to working together. But somehow the projects never materialized. For one reason or another, the projects that we were meant to do together fell through,” says Priyadarshan regretfully. 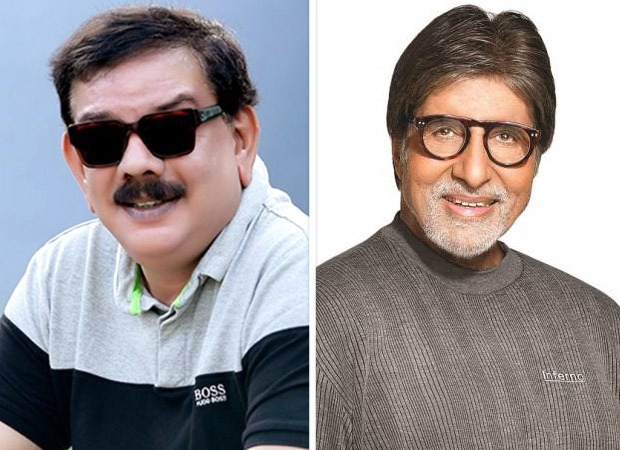 The prolific director reveals he wants to do a Hindi remake of one of his recent Malayalam hits. “Yes, I want to remake my 2016 hit Oppam my film with Mohanlal. I could only think of Mr Bachchan as the blind protagonist. But he had already done something similar in the past. I am still searching for that one script that will bring us together.”

Priyan says he always looks towards Mr Bachchan for inspiration. “After more than 40 years of filmmaking, I sometimes feel it is time to hang my boots. Then I see Mr Bachchan, who at 76, continues to work for 18 hours every day in spite of doctors’ orders. And my batteries are recharged.”