After 33 years, Ramanand Sagar’s Ramayan returned on the small screen amid nationwide lockdown. It broke all viewing records on Doordarshan and is currently reairing on Star Plus. While watching it again, many noticed the same actors playing different roles on the show. Recently, the cast of interacted with the media via an online press conference, and Prem Sagar spoke about why actor Aslam Khan played several roles in the show. 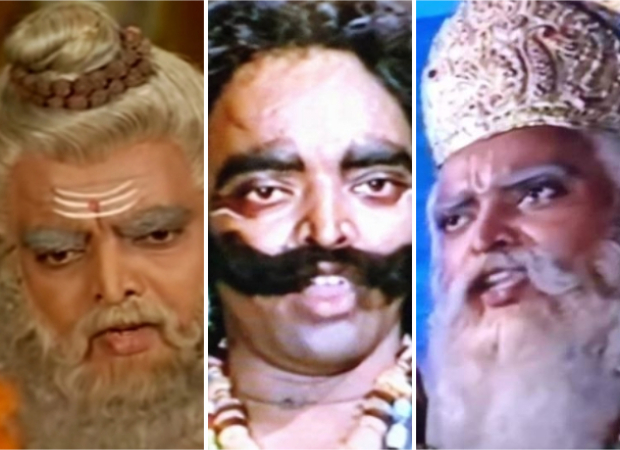 Aslam Khan played the roles of a sage, a commander in the army of Nishad Raj Kevat, a hymn singer, Samudra Dev among other roles. Speaking about it, Prem Sagar said, “The repetition was because of the cost not because of that (shortage of junior artistes). Also, we had kept around 10-15 artistes on a monthly payroll. They were not paid per episode so they had to do multiple roles. Even in Shri Krishna, the person playing Chanud and Nand is the same actor. Economic constraints left us with no choice.”

He further revealed that it was difficult to get junior artists at the time. “We had major problems getting junior artistes. It was the first time someone had attempted a mythological show on TV. It was never done earlier and nobody had even heard of the concept. So how does one get people? We had men going into the villages, sounding the dhol, and making announcements. They would announce ‘Tomorrow we will be shooting. Whoever comes will get free food and Rs 10’ and that’s how we gathered a crowd for the show,” Prem Sagar shared.