Nearly a week ago, Poonam Pandey had filed a case against her husband Sam Bombay for threatening and molesting her. Now, the couple have got back together. After Poonam filed a complaint with the Goa police, Sam was arrested only to be let go on bail on the same day. 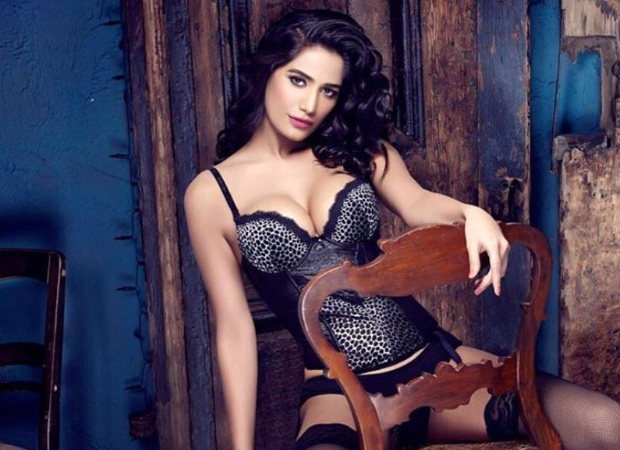 On Saturday, Sam Bombay, who had earlier deleted pictures from their wedding, once again posted a picture from their wedding. The couple got married early this month. Talking to a daily, Poonam said that they are trying to sort out things and are back together. She said that they are madly in love with each other and said that every marriage has its ups and downs. Sam Bombay talking to the daily confirmed that all is good. He said that the matter got blown out of proportion.

In an earlier interview, Poonam said that she got beaten up very badly this time and termed it ‘half-murder’. She said that she was in the hospital for many days. She also said that every time Sam beats her up he later starts crying and apologises.