Pooja Sharma who essayed the role of Draupadi in the TV series Mahabharat that first aired in 2013 said that the role made her feel strong. Talking to a news portal, Pooja said that working on the show was one of the most loved and blessed memories of her life. She said that the character of Draupadi was powerful for her and it made her strong. 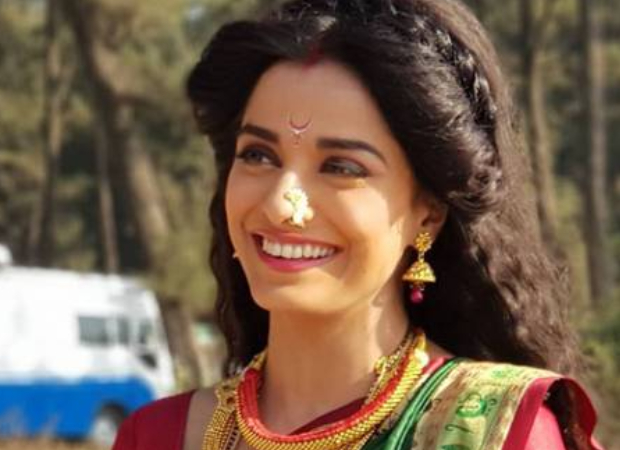 In Mahabharat, Draupadi symbolises beauty and grit, she faces the severest humiliation and yet manages to maintain her dignity.

The show which is being aired will be narrated through the eyes of Draupadi starting Sunday. It will show her journey from the beginning, her quest for revenge against the Kauravas which leads to the dawn of the Kurukshetra war.

Pooja said that the show will capture Draupadi’s birth from fire to her marriage to Arjun, her disrobing which became the clarion call for the war and her friendship with Krishna.