Actor Sushant Singh Rajput, known for his roles in Kai Po Che, Sonchiriya, MS Dhoni – The Untold Story, Byomkesh Bakshy among others, breathed his last on June 14, Sunday at his Bandra residence in Mumbai. According to the post mortem report that came out on Monday, the 34-year-old died of asphyxia due to hanging. 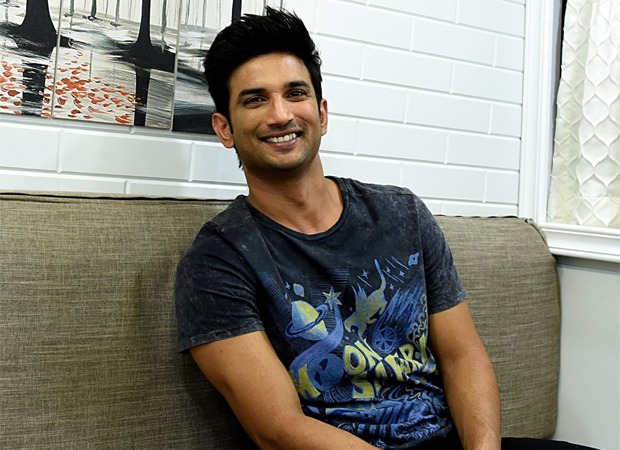 The Police said an accidental death report was filed at the Bandra Police Station. Reportedly, the officials said that they had not found any indications of foul play. However, on Monday, Maharashtra home Minister Anil Deshmukh said that the police would probe if professional rivalry drove Sushant Singh Rajput to suicide.  “While the post mortem report says actor @itsSSR committed suicide by hanging himself, there are media reports that he allegedly suffered from clinical depression because of professional rivalry. @MumbaiPolice will probe this angle too,” Deshmukh tweeted.

So far the police have recorded the statement of six people including his sister who lives in Goregaon, Mumbai, his actor friend Mahesh Shetty, actress Rhea Chakraborty, his managers and cook.

The officials said that no suicide note was found in the actor’s house. A police officer while talking to a daily revealed that Rajput’s sister used to frequently visit his apartment and stayed over. She said that the actor did not have any financial problems but was undergoing treatment for depression for the past six months. Meanwhile, Mahesh Shetty said that Sushant had called him on Sunday morning but he did not pick up the call. The actor feels that things would have been different if he had picked up his call.

The doctors who conducted the postmortem have said that it is a clear case of suicide and that there were no other injuries on his body. The actor’s phone has been sent to the forensic laboratory to extract his call details and other information to find out what could have led to his death. The officials will also be checking for intoxication, poisoning, among other tests.

ALSO READ: “I wish you hadn’t pushed the ones who loved you away,” writes Kriti Sanon as she pens an emotional note for Sushant Singh Rajput