Actors Sidharth Shukla and Paras Chhabra were co-contestants of Bigg Boss 13 that ended two months ago. While inside the house, the two have often found themselves on the same side of arguments, there was speculation that the two were in a cold war. 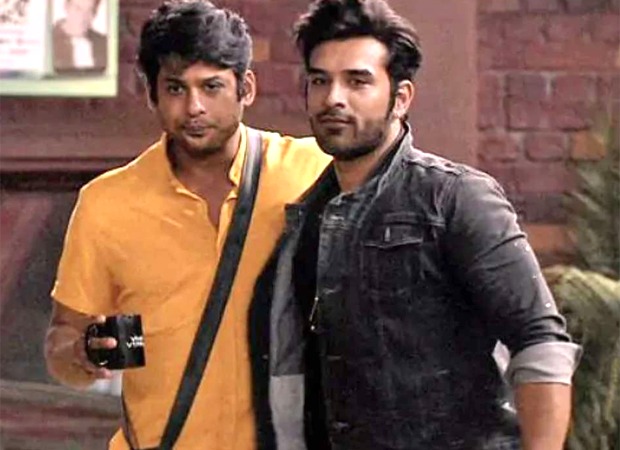 While speaking to an entertainment portal, Paras Chhabra refused all such speculations. He said that he spoke to Sidharth a couple of days back and that there is no reason for any kind of cold war. Paras said that Sidharth is sensible enough and he doesn’t understand how such news comes to the fore.

Paras was one of the most popular contestants of Bigg Boss 13 and even made it to the finale round but chose to walk out with the money bag. He has often been in news because of his bond with Mahira Sharma with whom he got close during the reality show. However, the two have maintained that they are friends. Paras also broke up with his girlfriend Akanksha Puri and many thought that it was because of his bond with Mahira.